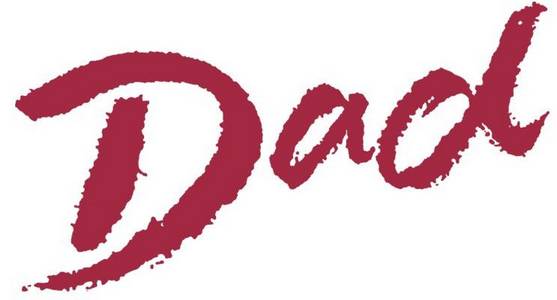 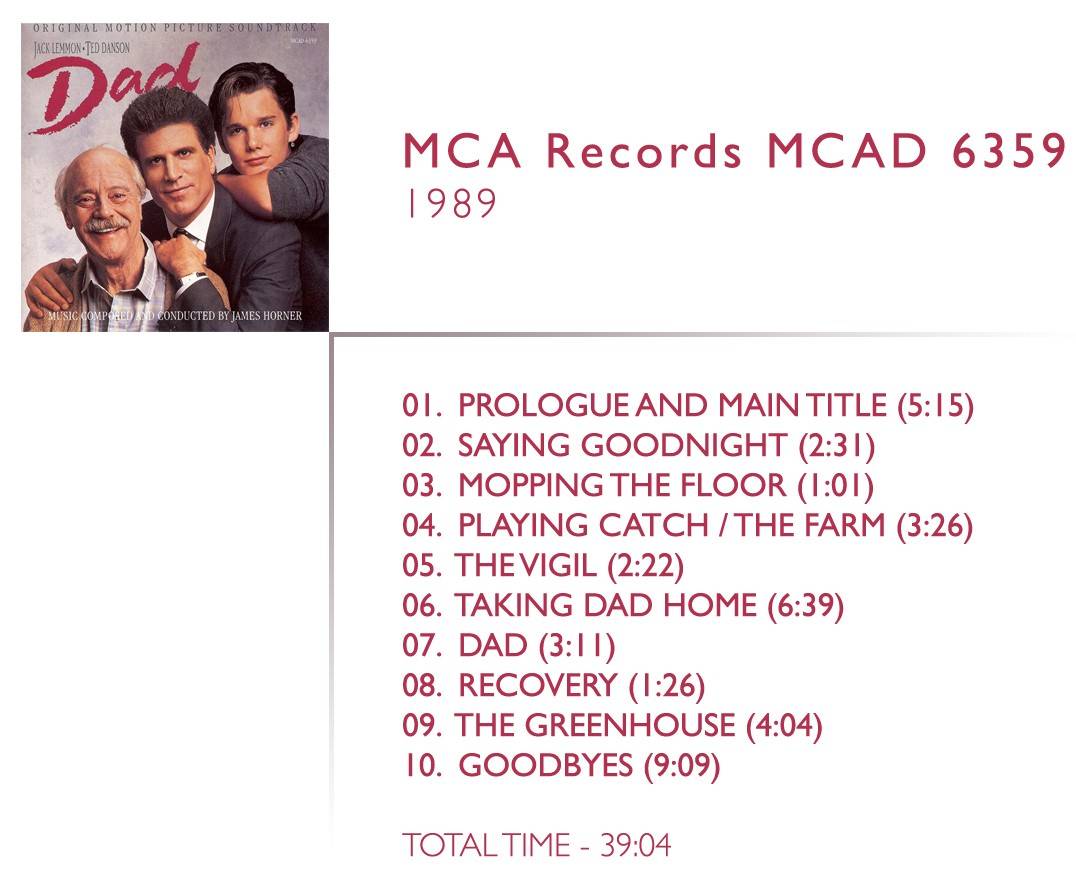 On 19 April 1994, James Horner finished recording at Abbey Road Studios with the London Symphony Orchestra. He had just delivered one of the most lyrical and romantic pieces of music in his career: Legends Of The Fall. Exactly twenty-six years and two days later, at a time when the world is undergoing a profound crisis, Intrada, in collaboration with TriStar Pictures and Sony Music Entertainment has gifted us all a stellar two-disc deluxe edition, expanding the already generous original album to include the complete score and providing over 35 minutes of alternates, extended cues and film edits. Completists will[...]

"It's logical" is a series of articles about the logical construction, the coherence, the visual, narrative, symbolic and emotional dimensions of the many and significant allusions and quotes that James Horner always peppered his work with.     Although it’ not the first Horner score that comes to mind, the music for 1989’s Dad is typically sentimental and overflowing with subtle emotions. When his wife is admitted to hospital, retired Jake Tremont (Jack Lemmon) is home alone for the first time. He turns to his son John (Ted Danson), who teaches him to be independent. During this time, John gradually becomes aware that[...]

It has been exactly twenty years, since the period from 8 to 19 April 1994, when James Horner recorded at Abbey Road Studios with the London Symphony Orchestra, one of the most lyrical and romantic pieces of music in his career: Legends Of The Fall. This anniversary is an opportunity to return to this score, whose impact has preserved all its strength for two decades. After Glory (1989) and before Courage Under Fire (1996), the composer met up with the American director Edward Zwick for this adaptation of Jim Harrison's eponymous short novel, which brought together on screen Brad Pitt, Anthony[...]