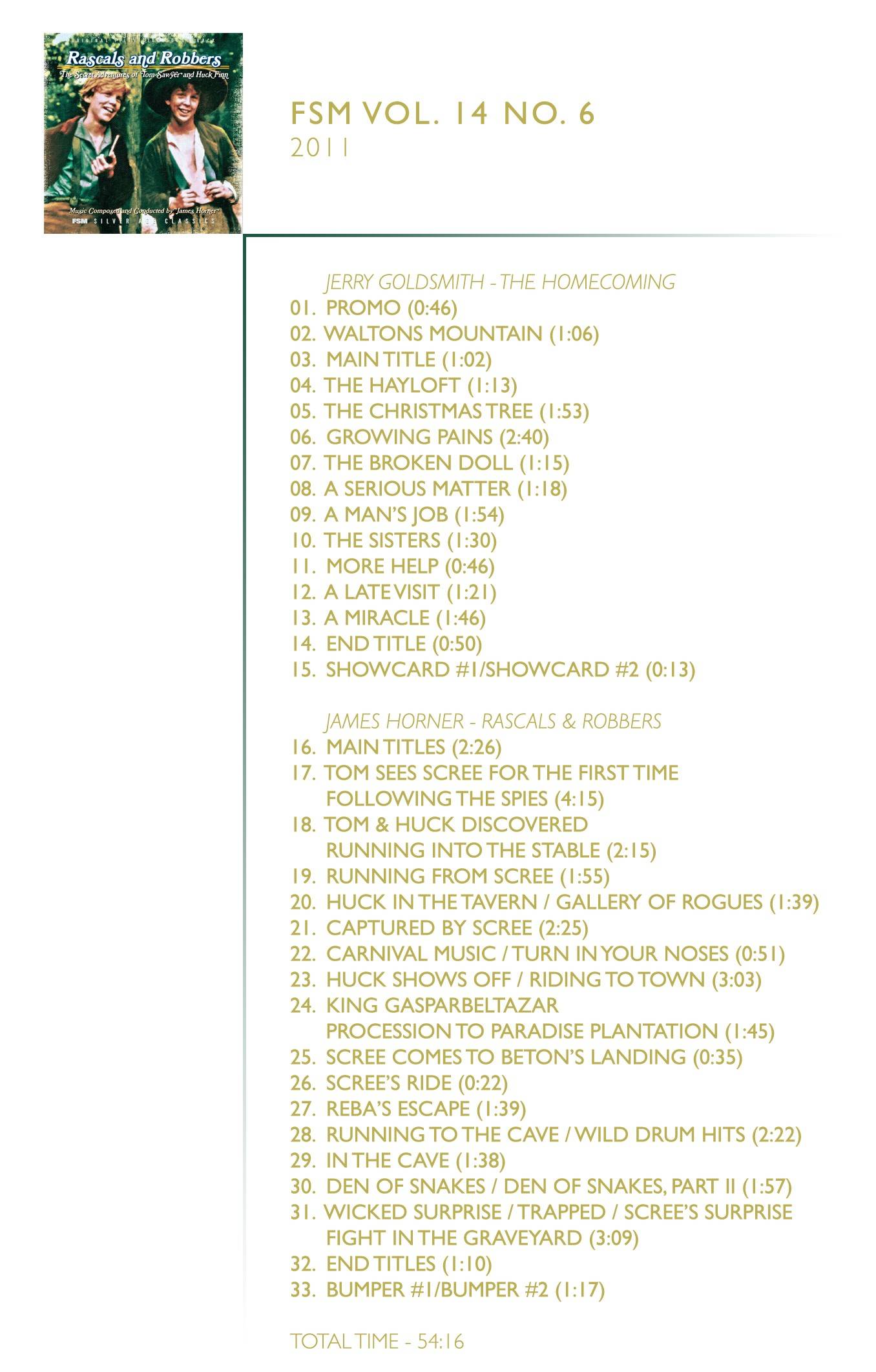 This episode takes a look at the six TV movies James Horner scored between 1981 and 1983, and covers the following scores: Angel Dusted (1981)A Few Days In Weasel Creek (1981)PK and The Kid (1982)A Piano For Mrs. Cimino (1982)Rascals And Robbers: The Secret Adventures Of Tom Sawyer (1982)Between Friends (1983) If you have information that could supplement this episode, please do not hesitate to contact us. After the two monster movies he did for Roger Corman (Episode 3) and while composing 1981’s horror trilogy (Episode 4), James Horner decided he was not going to be pigeonholed as a horror guy. Somewhat surprisingly,[...]