Mars Distribution has just put online the French trailer of Wolf Totem.
The end of the video does not seem to include James Horner’s music. It still fills the first 90 seconds. Enough to highlight what seems to be the main theme.
The film will be released on 19 February 2015 in China and on 25 February 2015 in France. No album has been announced yet. 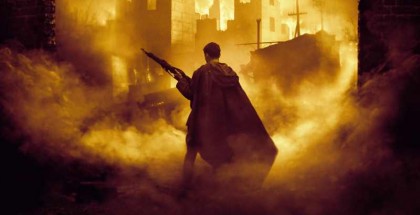