JAMES HORNER AND THE SHORT "FIRST IN FLIGHT"

November 15 was the world premiere of the short film First In Flight, a film written and directed by Brandon Hess as part of his thesis film at the AFI (American Film Institute). The official website can be visited here: www.firstinflightthemovie.com 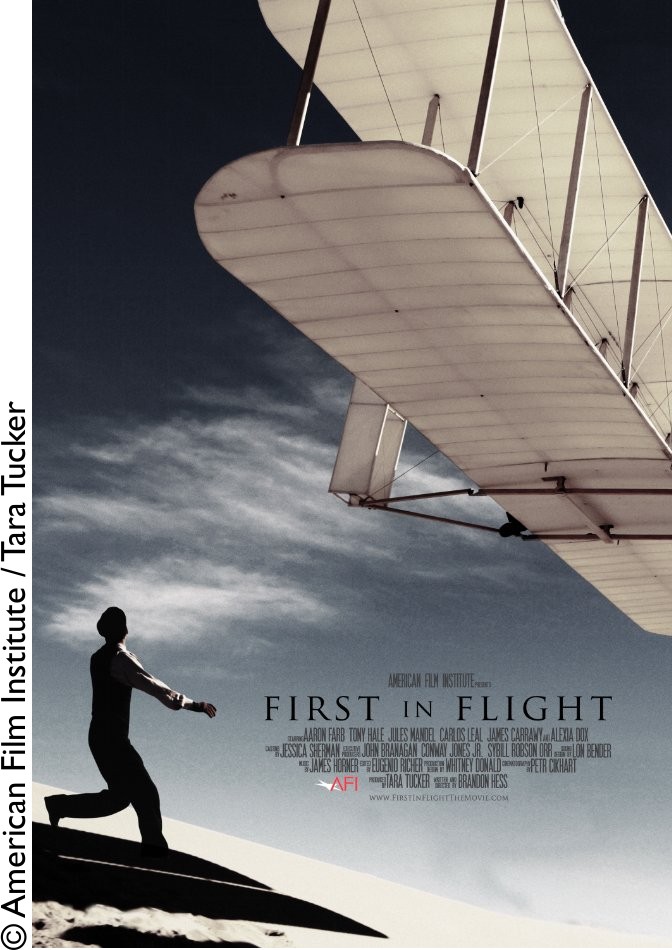 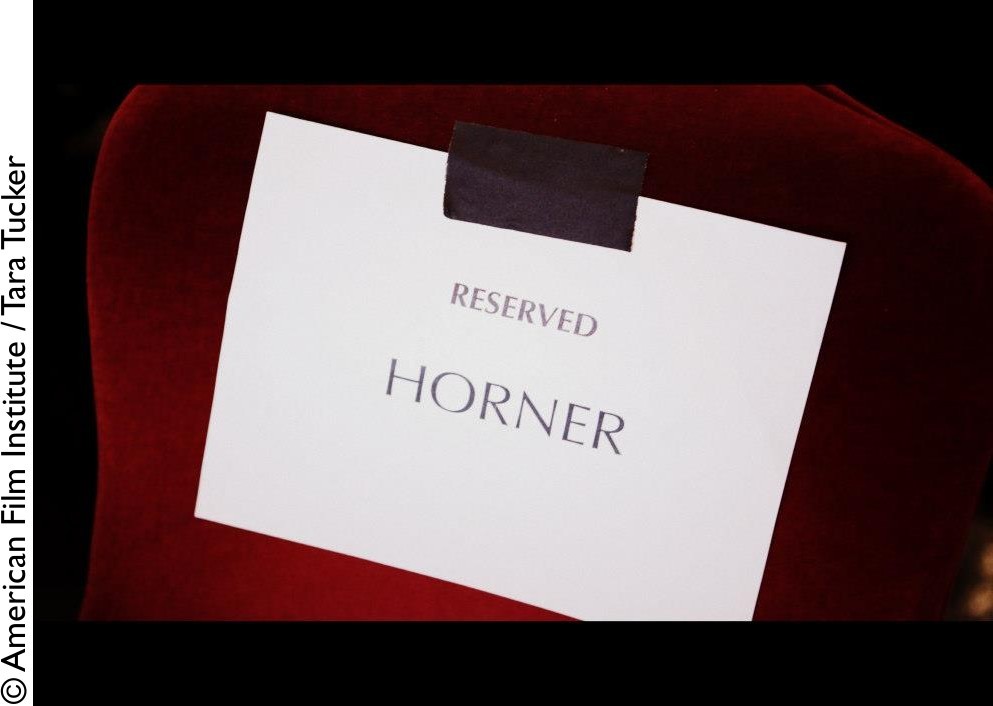 Two bicycle mechanics from Dayton Ohio, Orville and Wilbur Wright, dared to believe they could fly. Their dream was so big it launched them into the skies. Now, these brothers are about to face their most difficult day: May 30th, 1912. Orville spends his final moments by his brother's deathbed, reflecting on their lives, the joys and pains, friendships and betrayals, successful flights and fateful crashes. Though they have taught the world to fly, they have made enormous sacrifices along the way. With years of partnering about to end, they are haunted by the question, "Was it worth it?"
James Horner's music was recorded last July at Sony Studio. You can recognize him and Simon Rhodes on the image below. 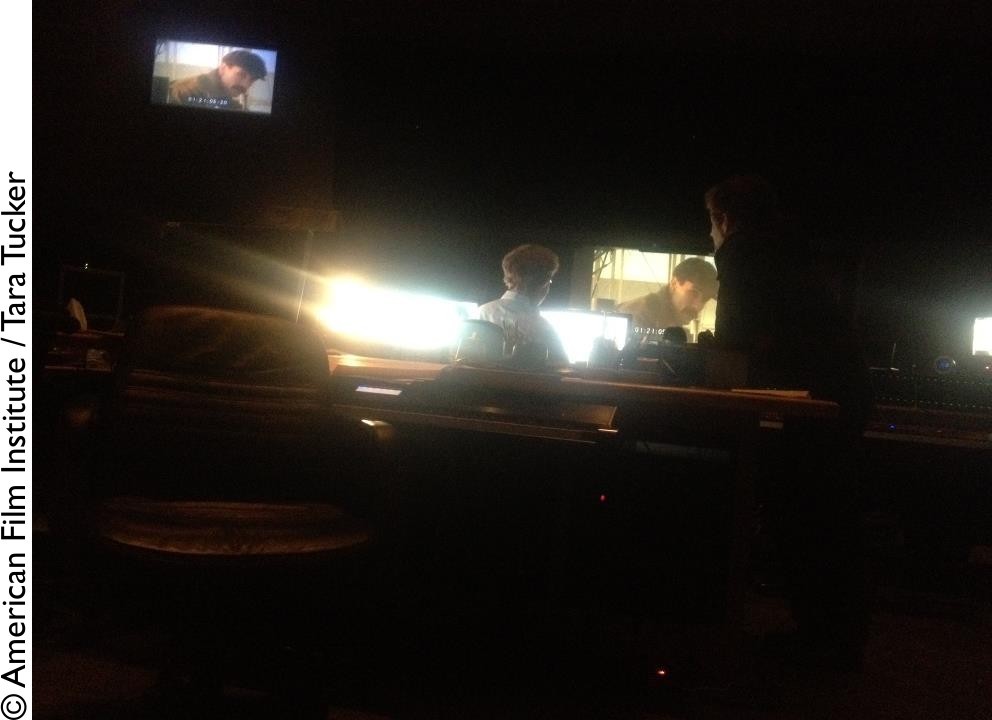 The two trailers give us the mood of the music, which seems to be mainly performed on a piano and a synthesizer. 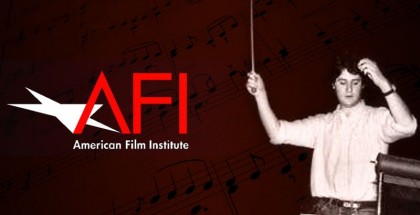 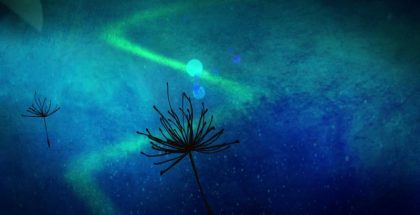