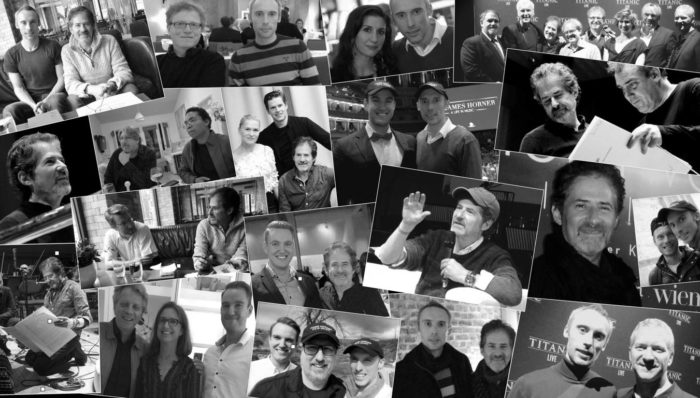 Dear readers,
We've got some awesome news!
Since the passing of James Horner, there has been a void, a lack. With the James Horner Film Music team, we want to fill this gap in our own way with unbelievable and ambitious projects :
– Organize a concert with several rare and almost unknown concert works on 29 May 2020 in Sczecin, Poland.
– Collaborating on a new video documentary short about James Horner, which will premiere as part of the concert experience in Szczecin.
– Recording and releasing an album featuring the rare, almost unheard concert works.
– Write a reference book on the composer to be published in English and French. 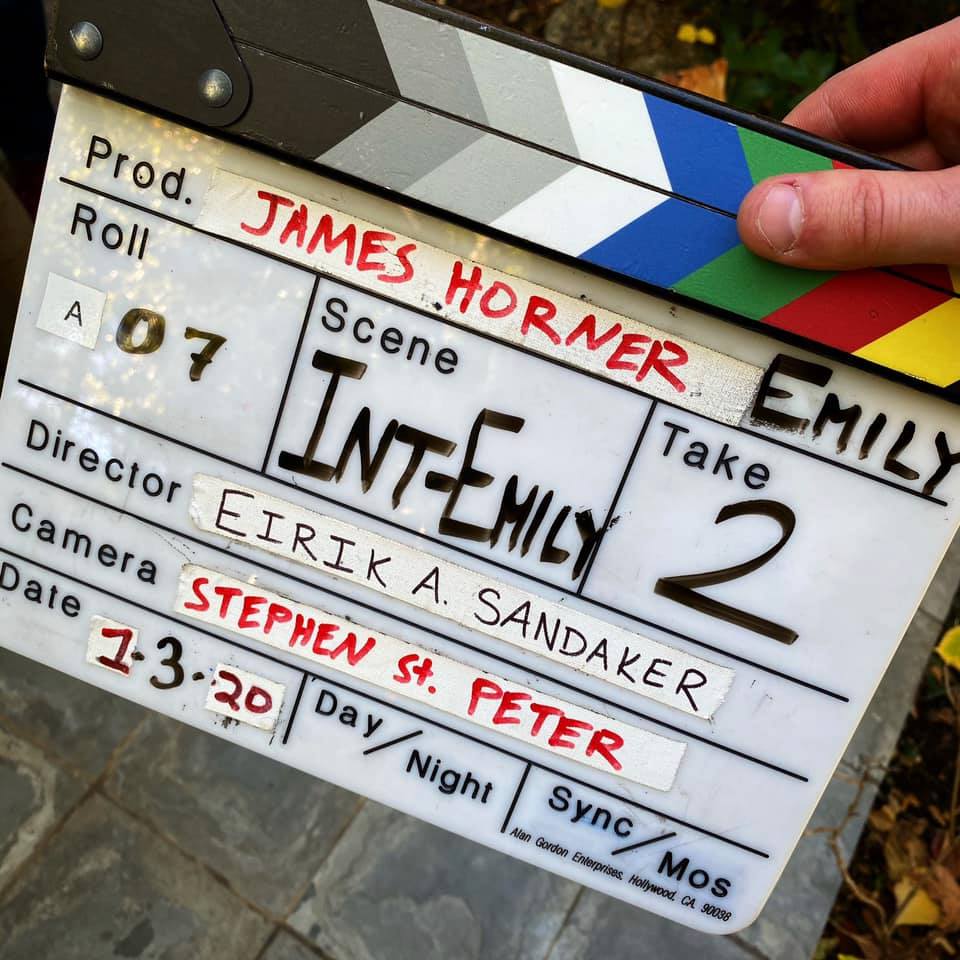 The filming of the mini-documentary took place in early January with Sara and Emily Horner in the composer's home and studio
Today we offer you the opportunity to dive into the heart of our projects, see what goes on behind the scenes, get to know us better, experience our news live and access exclusive digital content. For our part, we want to deepen our relationship with you and offer you more and more content. If you also want to get closer to us, if you believe in our work and want to defend it in the long term, then join us on Patreon :
patreon.com/jhfm
We hope that Patreon will be a place for people who would like to engage with James Horner Film Music beyond the usual publications. It will be a personal space where we will share our approaches, thoughts and ideas for projects. We have already published on our Patreon page a first selection of unpublished photos from the studio, the summary of the book, an excerpt from our interview with Roger Corman… And our first patrons have arrived on Discord, a modern voice & text chat app, which will be a place of sharing for fans of James Horner's music.
We've done a lot in the last nine years. We've shared almost 300 articles about the music of James Horner. And none of that will change. James Horner Film Music will continue to publish free articles on our site. Anyone who can't donate now will not notice any change. But if you have enjoyed our work in the past and want to contribute to its future, we hope you will consider becoming a patron. The contributions of our patrons will be used to finance the projects: rights to use images for the book, filming and editing costs for the documentary, creation of the concerts…
Thanks to your support, we will be able to succeed together in these projects that are close to our hearts!
We thank our first patrons: Marie, Véronique, Cyrille, Niloufar, Guy, Orpheus, Etienne, Katie, Victor, Ryan, Juha, Paul. 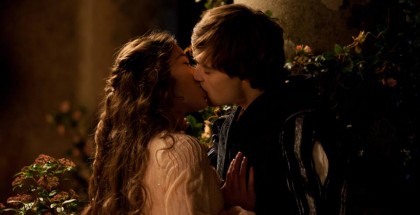 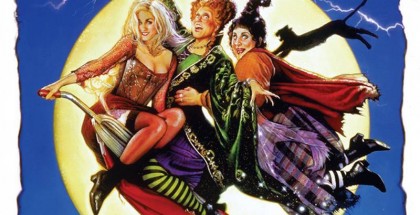 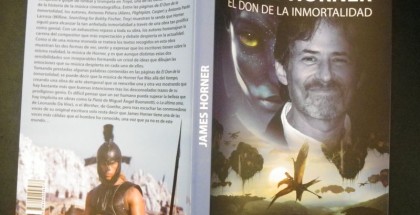 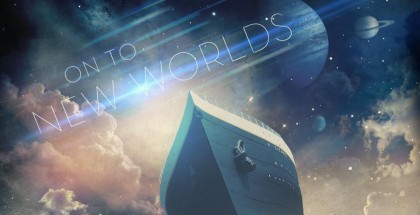 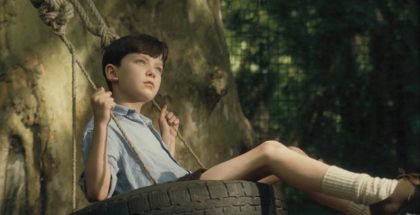 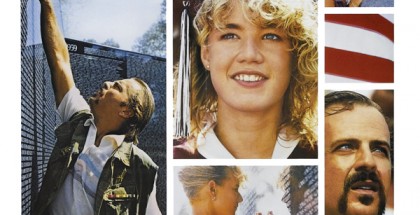