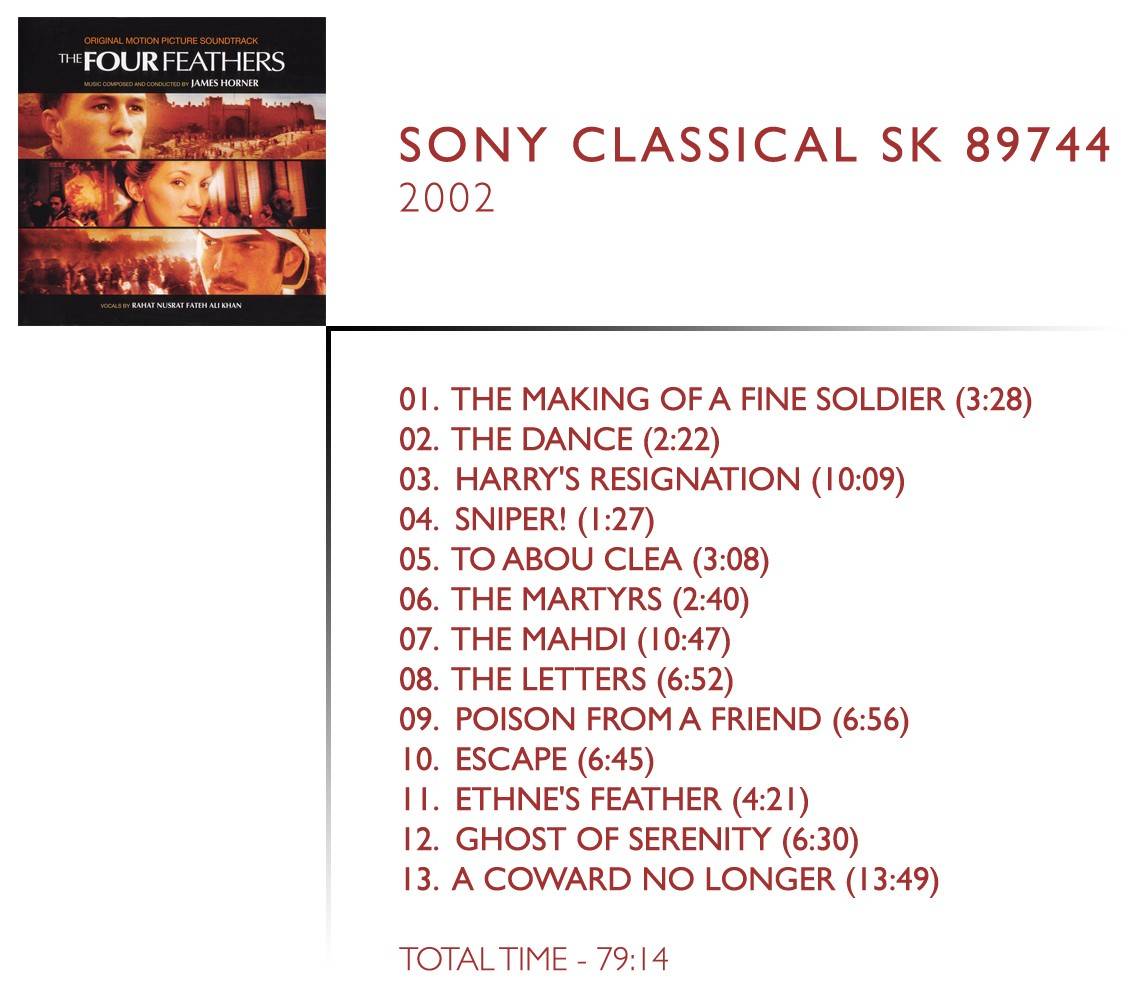 By www.bollywoodhungama.com [CC-BY-3.0], via Wikimedia Commons Rahat Nusrat Fateh Ali Khan (born in 1974 in Pakistan) was trained by his uncle Nusrat Fateh Ali Khan in the art of classical music and Qawwali, a popular genre in India. He has toured extensively around the world. Source: Wikipedia       [...]