Finally, these are the first images of The Magnificent Seven, the last film with music by James Horner. Directed by Antoine Fuqua (Southpaw) the film features Denzel Washington and Chris Pratt.
James Horner composed the music shortly before his death purely from reading the script (see our article: Antoine Fuqua: "James Horner wrote the music for Magnificent Seven")
No trace of the music James Horner wrote can be heard in this video, however we have confirmation of the use of his music by his name in the credits alongside Simon Franglen, his collaborator, who recorded the soundtrack last month in Los Angeles (see our article: Simon Franglen The Magnificent Seven is scoring at fox scoring stage). 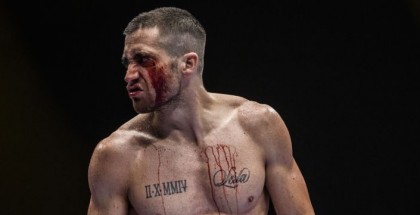 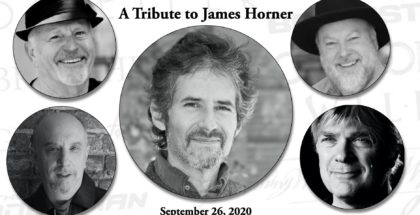 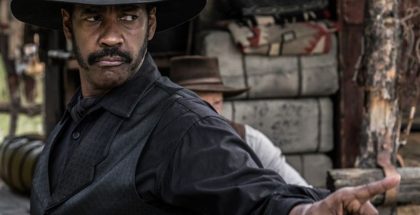