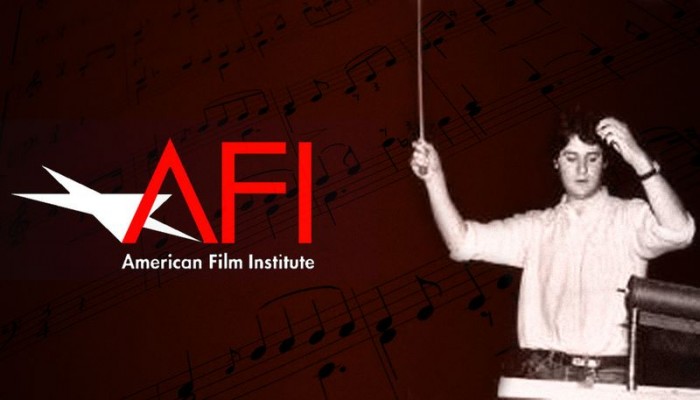 This second episode of Fond Memories briefly looks back on what drew James Horner into the world of film music.
If you have information that could supplement this episode, please do not hesitate to contact us.

“It was never my intention to go into film music. I was going to be a composer, that was my calling.” 1

“I was studying music and my plan was basically to write serious avant garde classical music per se and exist in the world of grants and commissions. For this you really need a power base of being in a University, being a professor.  2

By chance, James Horner was offered to write music for a student film for the American Film Institute (AFI), an independent non-profit organisation that focuses on teaching and training future cinema and television professionals.

“I was having a piece performed and in attendance was the director of the American Film Institute and he asked if I had ever done a movie before… I said “Sure, I’ll give it a try.”” 3

Arguably, the piece James Horner refers to is not Spectral Shimmers, which was performed only once, in January 1979, and that was after the AFI scores.

Having started to work with the AFI, James Horner quickly faced two difficulties: his lack of experience in film music composition and the specter of shoe-string musical budgets:

“There was no money. They could hardly pay the musicians. I was destitute. And I didn’t have any training in film technique. I sort of jumped in and learned the job. I lied my way in at the beginning. Said I knew more than I did. I was too embarrassed to say that I didn’t know”. 4 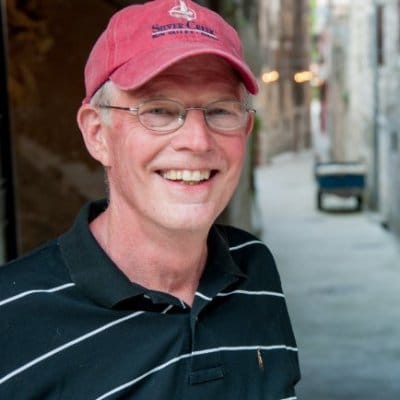 His first experience was on The Drought, a feature film directed by Dick Lowry (picture), with whom James Horner made three more TV movies: Angel Dusted (1981), A Few Days in Weasel Creek (1981) and Rascals and Robbers: The Secret Adventures of Tom Sawyer and Huck Finn (1982). Notably, The Drought featured the prolific Clu Gulager, an actor who will turn up again in these columns, a decade later in My Heroes Have Always Been Cowboys (1991).

“I was asked to do an AFI film, The Drought. I said what the hell. I fell in love with the film, like a stroke of lightning. I suddenly knew what I wanted to do—write film music.” 5

These first steps in the movie business, followed by plenty of other scores in the early eighties, proved to be a revelation of sorts, a bit like the second movement of Beethoven's 7th Symphony, the piece that had made Horner want to become a composer (see episode 1).

“That was my second lightning moment: when I realised my compositions could change depending on the material I was writing for : horror films, westerns, space movies and love stories all require very different types of composition, and I became enamoured by the storytelling ability of music when it was married to picture.” 6

Having always been fascinated by the narrative potential of music, it became clear to Horner, from these early stages, that "applied to visuals, music is a thousand times more powerful and moving than standing on its own." 7

“So I turned my back on academia and that world all together, I just had a change of heart completely after spending my whole life in conservatories and turned my attentions to film music.” 2

Film music also appeared to James Horner as the ideal way to hear right away the result of his work. He found himself standing before an orchestra conducting music he had composed just a week earlier. It offered a stark contrast to weeks and months of struggling in the world of concert music to get Spectral Shimmers performed, or the uphill task of convincing even a small ensemble to play one of his other works.

“Nowhere else do you get the opportunity to write something, and four weeks later stand in front of the best players in the city and hear your work. It's the best learning experience in the world.” 8

In short, film music seemed like a way to reach a considerably wider audience than the limited response he had gotten from the lone Spectral Shimmers performance.

“When I left academia, and left school, and started writing for film, I thought I’d found a new media for myself because I thought going into a dark hall and just listening to Strauss or Bruckner or Mahler being played–for younger audiences, that wasn't a world that was going to work for me anymore. What younger audiences were interested in was going into a mixed media world where there would be dance and music, or film and music, and that's what really drew me into film music, that it was mixed media.” 1 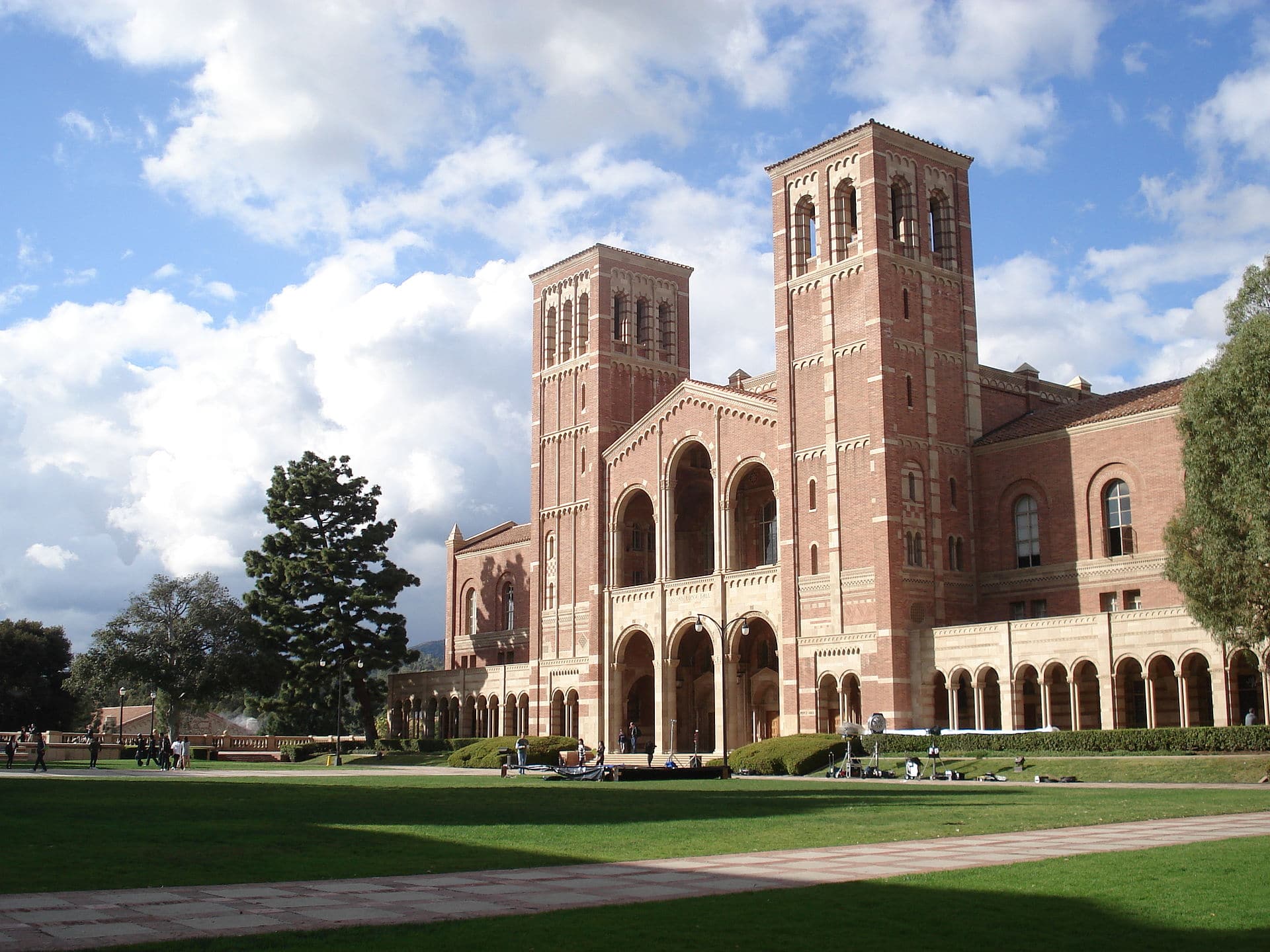 The added power of music married to visuals, the gratifying experience of actually getting his worked performed, the promise of a wider audience, the sad experience of Spectral Shimmers, all of these elements contributed to Horner pursuing a career in film rather than in the world of contemporary music, which the composer always felt was "dying". 9
While teaching a music theory course at UCLA, in 1978 Horner scored five unsung movies for the AFI: The Watcher, Just for a Laugh, Landscapes, Gist and Evans and Fantasies.
Additionally, he also worked on lots of student projects: 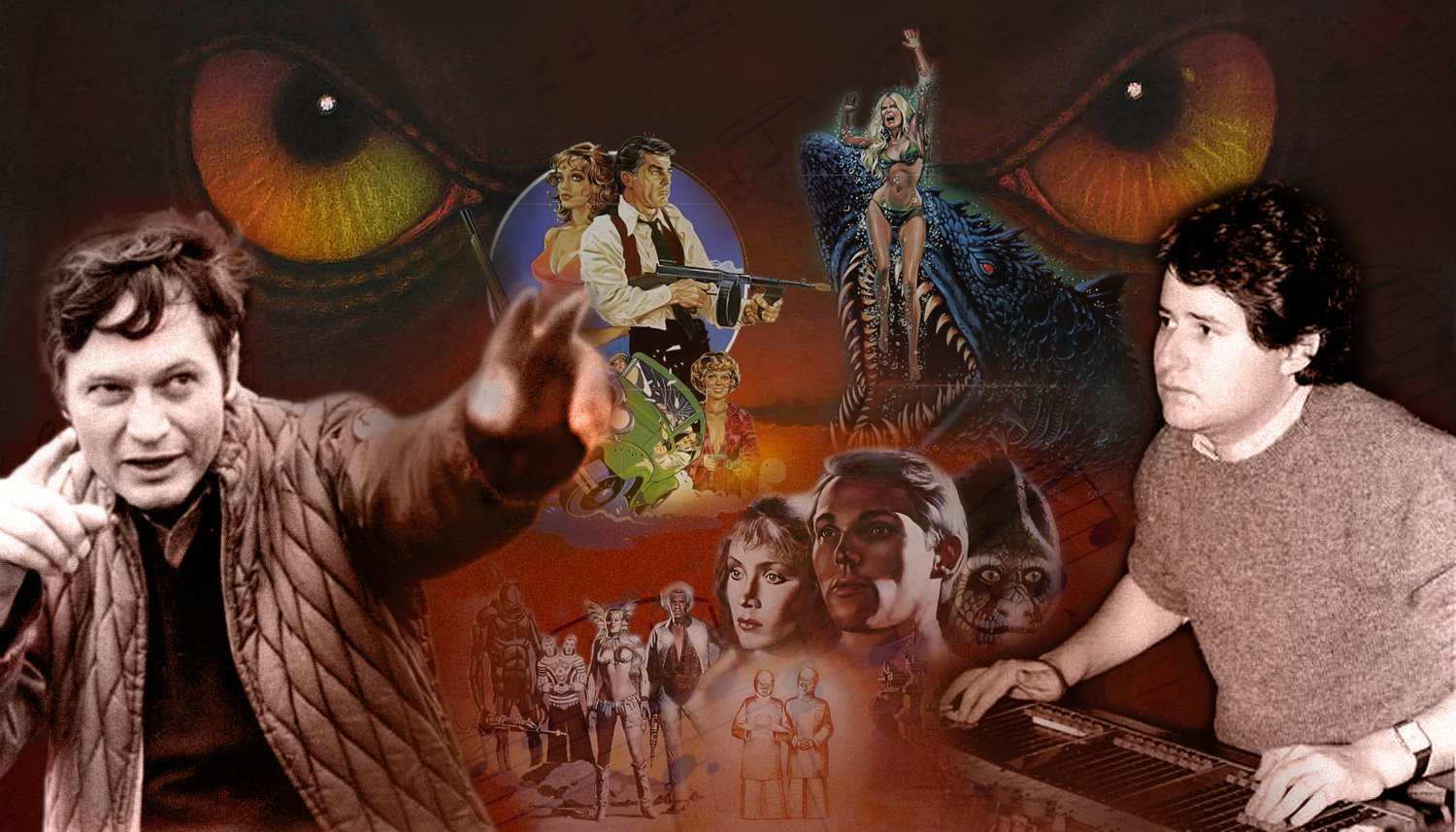 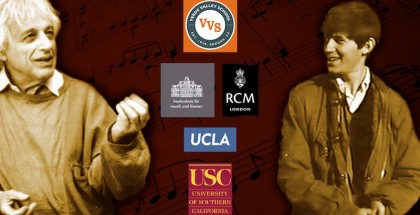 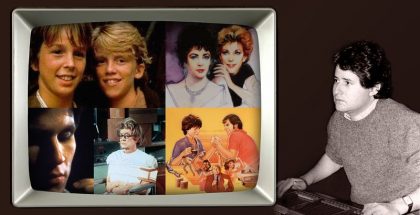 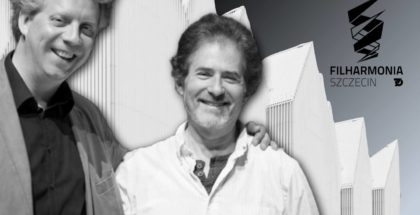