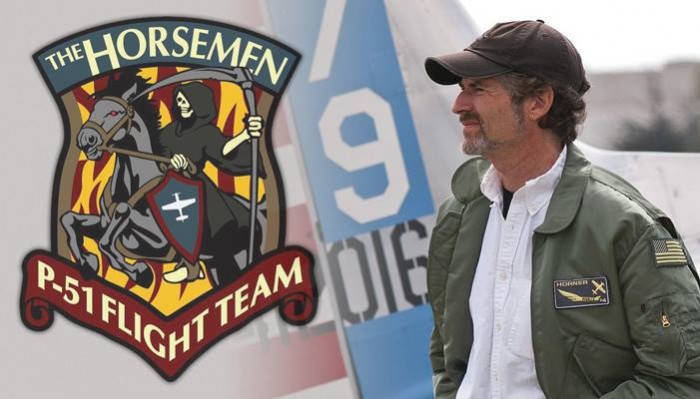 The Pacific Symphony in Orange County, CA, is performing a program reflecting concert works by composers mostly known for film, in which they will perform the World Concert Premier of James Horner’s “Flight” (retitled by the composer).
This 12-minute work was written for The Flying Horsemen, a trio of P-51 aerial acrobatics pilots with whom Horner occasionally flies. This piece is sometimes referred to as “Flight Demonstration Music”, as the Flying Horsemen have choreographed their air show routines to this music. The piece was available in early 2012 in the iTunes Store under the title, “Write Your Soul”, along with a 4-minute piece titled, “The Fourth Horseman”, presumably a musical reflection on his own experiences flying with the three aerial aces.
Also featured in this program are:
John Willams: Tributes! For Seiji
Howard Shore: Mythic Gardens, concerto for cello and orchestra (West Coast Premier)
Elliot Goldenthal: Symphony no. -1.1 in G# minor (world premier)
The From Screen to Score program will be performed over 3 nights: May 8-10 at the Renée and Henry Segerstrom Conert Hall in Costa Mesa, CA.
For more information on the program, click through the following link: pacificsymphony.org
Also, a 7-minute video featuring James Horner discussing his history with The Flying Horsemen and the gensis of the music can be viewed here:
UPDATE:
Find here the following orchestration and personal note from James Horner:

Flight was originally conceived and written as an orchestral piece to be used as the background music for a live aerobatic display of precision flying. I\'ve been involved with planes and pilots most of my life. In 2010, I was part of an aerobatic display team whose members asked me to compose 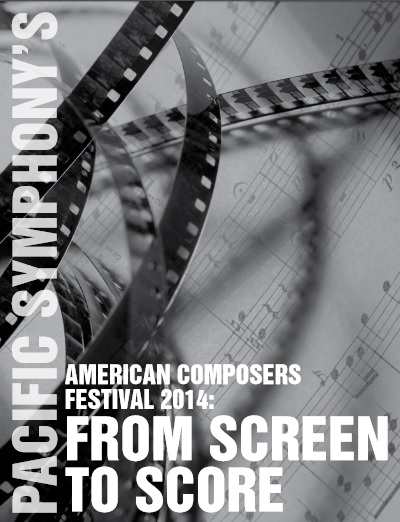 and record an orchestral piece that would epitomize the beauty of flight, to which the team
could choreograph and perform a thrilling aerial “dance” of precision loops and rolls at 800 feet for an audience often numbering close to 160,000 people!
The concept was to give the impression of a live symphony orchestra performing outdoors against the backdrop of a vast airplane-filled sky… something that had never been done before. Unlike music composed for a traditional ballet which must be very precise, the shape and tempo of this piece needed to be somewhat loose and flexible, due to the fact that prevailing weather and variable wind conditions on any given day would affect the speed with which the planes were able to perform their aerobatic maneuvers.
When all the elements coalesced, the result was, in a way, the ultimate film score, combining the power of a full symphony orchestra with a thrilling display of formation aerobatics. To this day, whether they’re flying P-51 Mustangs, Spitfires, or F-86 Sabre jets, the team uses this music whenever they perform. So when listening to this piece, close your eyes and imagine these magnificent airplanes soaring into the skies to demonstrate the poetry, power and the enthralling beauty of flight.
James Horner
Source: pacificsymphony.org 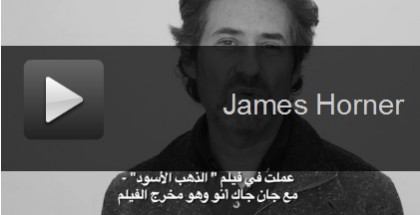 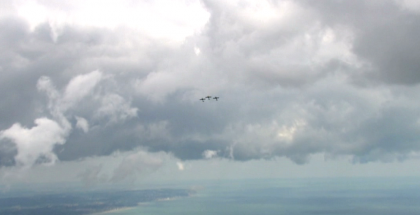