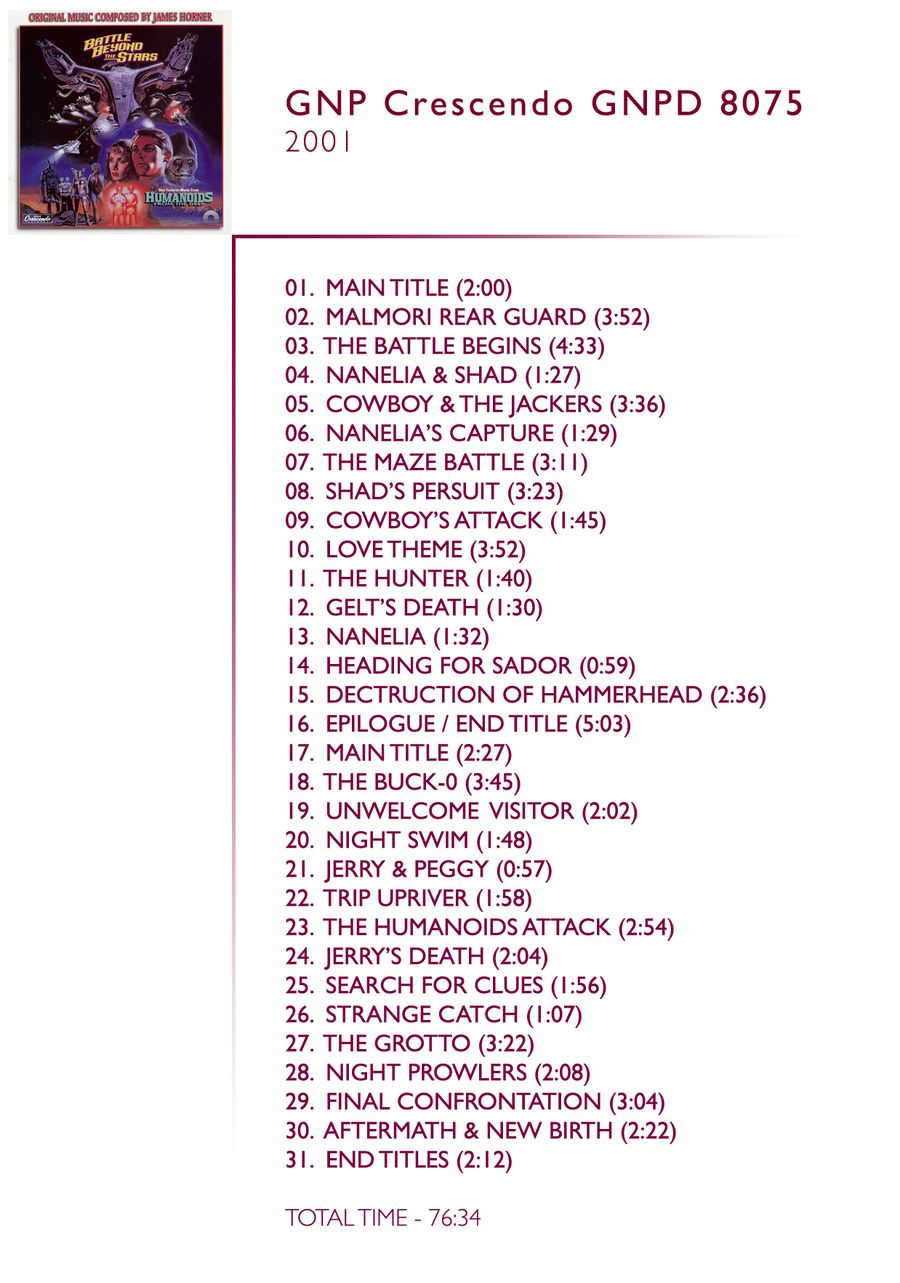 "Roger Corman  gave me my first big break in films, and I owe him a debt for that."
James Horner – Interview of Randall D. Larson, Cinemascore 10, 1982.

Since his official statement and the two interviews published in late June 2015 in Hollywood Reporter and Entertainment Weekly, James Cameron has not yet commented his collaboration with James Horner.   This month we finally heard the director recall his work with James Horner, share anecdotes and above all superbly evoke the personality of the composer.   First, in the Blu-ray edition of 'Score: A Film Music Documentary' directed by Matt Schrader and released on September 4. James Cameron appears throughout the closing credits and returns to the famous portrait scene in Titanic. This passage is actually an excerpt from a longer 29-minute interview[...]

Angela George [CC-BY-SA-3.0], via Wikimedia Commons James Francis Cameron (born August 16, 1954) is a Canadian film director, film producer, deep-sea explorer, screenwriter, and editor. In 1971, he shifted to United States to fulfill his dream of becoming a film director, and he worked as a truck driver to support his screen writing desire. In 1980 he got his first professional film job where he worked as an art director for the film Battle Beyond The Stars. In 1981 he directed this first film Piranha Part Two: The Spawning but he made his mark on Hollywood in following years where he had[...]