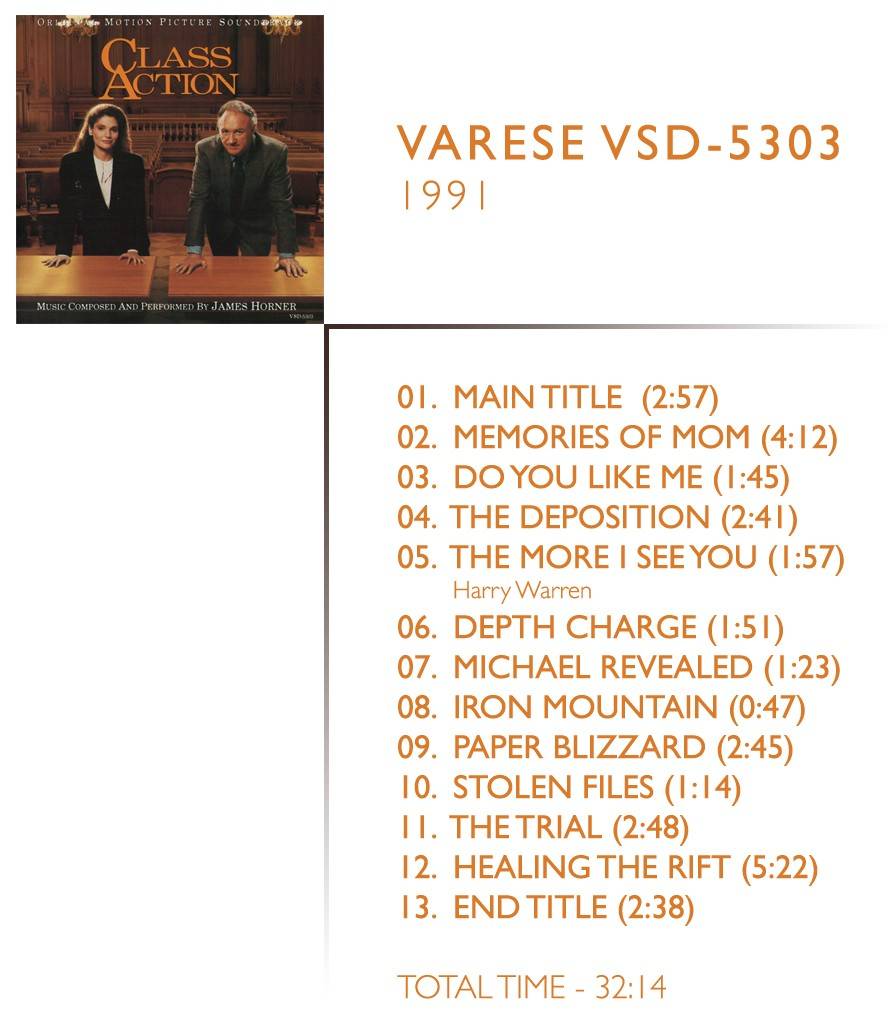 Par David Shankbone (David Shankbone) [GFDL, CC-BY-SA-3.0 ou CC-BY-SA-2.5-2.0-1.0], via Wikimedia Commons Michael Apted (born 10 February 1941 in Aylesbury, Buckinghamshire, Great Britain) is a British film director and producer. In 1963, Apted made a documentary series 7 Up that followed in the first few episodes several children, who filmed what they had become every seven years. The last part of 2005, 49 Up, and children up to 7 are almost in their fifties. In 1980, he moved to the United States for his first American film, Coal Miner's Daughter, which received several Academy Award nominations. In 1999, Apted filmed a James Bond film:[...]