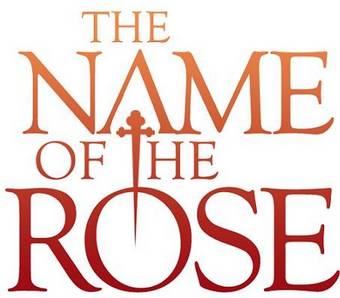 Up against very tight time constraints, James Horner succeeded in translating into music the essence, the very substance of what Jean-Jacques Annaud wanted to preserve from the immense opus by Umberto Eco. From this "millefeuille", as he called it, the director pulled a "palimpsest" by putting forward his own take on the name of the famous Rose (a riddle which even Umberto Eco wanted to be ... enigmatic) as well as a personal and emotional translation of a novel that he believed "was written for him." A project that was close to his heart and which he pulled off brilliantly,[...]

"I am a stone … I do not move…" Opening shot: two characters hunched down in the snow... immobile... waiting... silent. The strands of music come and go, thin and crystal-clear. (James Horner actually has built-in pauses for this scene, truly a rarity in film scoring.) The music is in a state of suspension, mirroring the calm before the storm that is about to descend upon Stalingrad. The music breathes as the characters do, with eerie strings drifting through the scales, reflecting the glances that the hunters and prey interchange. Acting instinctively, the old hunter is torn between hunger and fear,[...]