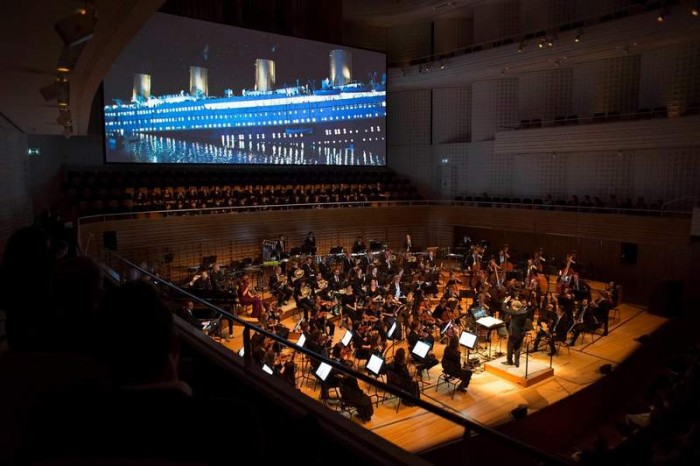 In our previous article we told you that James Horner was expected to conduct the 21st Century Symphony Orchestra for three concerts opening the European tour of Titanic Live. But in the end, it is Ludwig Wicki conducting the orchestra this weekend in Lucerne (Switzerland). Last Friday James Horner simply appeared beside the conductor to receive a standing ovation from the audience. 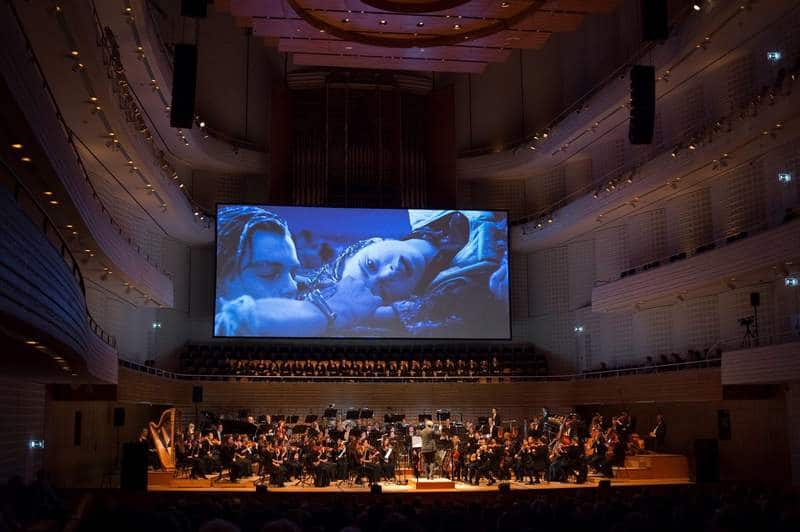 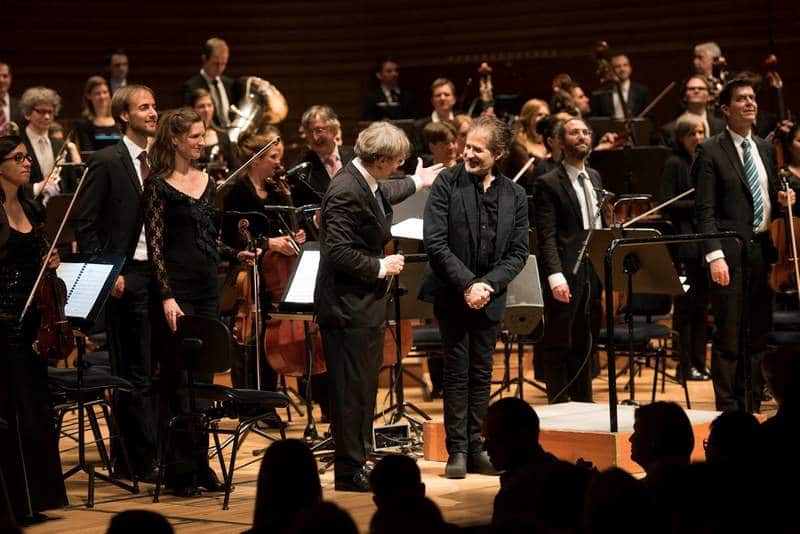 source: © 21st Century Symphony Orchestra & Chorus – Facebook page
The planned concert at the Royal Albert Hall in London on April 27th now looks to be the only one where James Horner will conduct the score. All seats for this concert are already sold. If you still don’t have your ticket, there is still hope: we’re offering you a chance to win tickets to this historic concert. The seats are situated in the Arena in the 14th and 15th row.

Participation is very simple: just fill out the form below. Please specify whether you want one or two seats. The deadline to participate is Friday, March 20 at 23:59 UTC. Only one entry per person per household. Failure to comply with this rule will void eligibility. A draw will take place on Saturday 21 March. The winners will be contacted individually by email.
The Contest is over.
The winners are:
Philippe Zytka (one seat)
Quentin Jacquot (two seats)
Henry Pascal (two seats)
Nikola Bojcev (one seat)
Tomasz Guzowski (one seat)
A big thank you to Jeremy Francis for his exceptional generosity. Without him this competition would not have been possible. 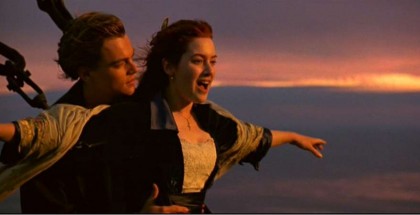 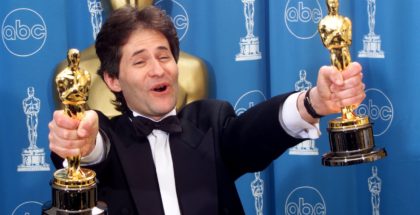 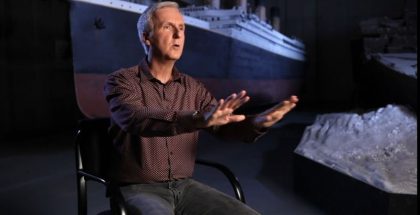 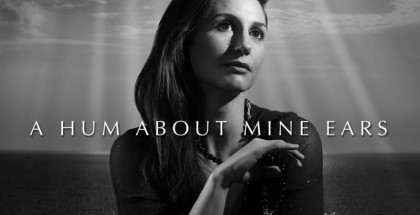 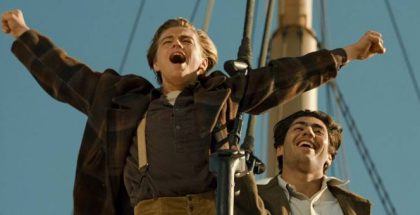 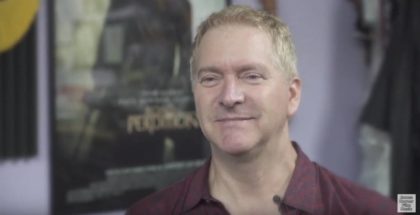 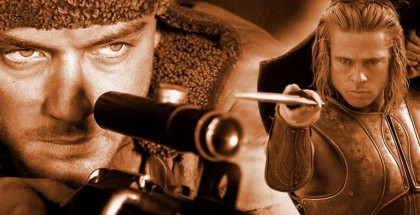