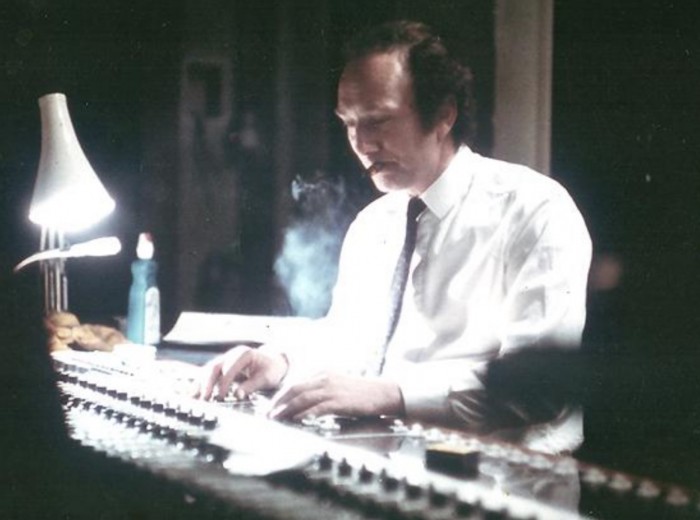 James Horner worked with four sound engineers during his career: Shawn Murphy (fifty projects), Simon Rhodes (forty projects), Dan Wallin (a dozen projects) and finally Eric Tomlinson.
As Mr Tomlinson has just died at the age of 84, we wanted to honor him through this article. He was the sound engineer for the films The Dresser (1983), Uncommon Valor (1983), the album version of Brainstorm (1983), Volunteers (1985), Aliens (1986), and An American Tail (1986).
The sad news was announced by Chris Malone on the forum of website Film Score Monthly: 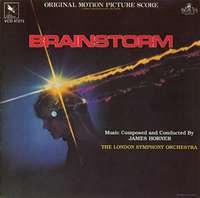 « Tomlinson commenced his film music career in the late 1950s, initially executing recordings for conductor Muir Mathieson until the then new Cine-Tele Sound (CTS) studios beckoned.
Eric’s was an enviable resume. Frank Sinatra’s only album recorded outside of the USA; the “James Bond Theme” together with early OO7 scores including Goldfinger and Thunderball; blockbusters such as Ryan’s Daughter and Star Wars were among frequent and prestigious projects; and he brought film scoring to Abbey Road where he captured Raiders of the Lost Ark, Night Crossing, and Brainstorm with astonishing depth, realism, and nuance. »
Chris Malone
source: FSM Forum

On his website malonedigital.com, Chris Malone has an impressive and comprehensive article about the career of Mr Tomlinson. You can find it here: Recording Engineer – Eric Tomlinson
We can read in particular information about the recording of Uncommon Valor and Brainstorm which is still a reference title.
Rest in peace, Mr Tomlinson. 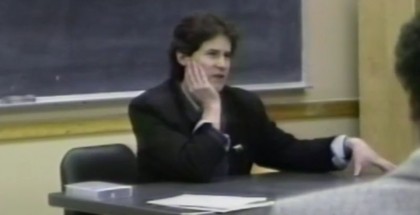 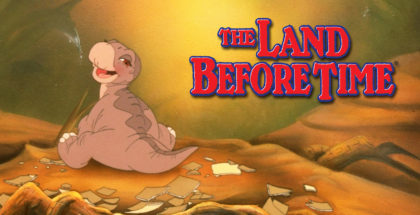 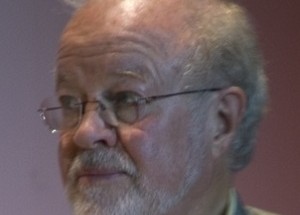 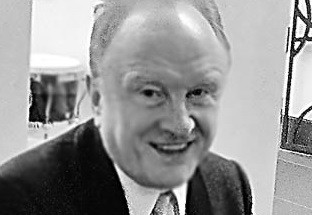