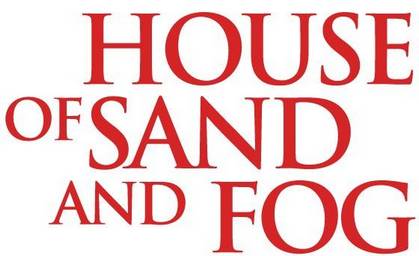 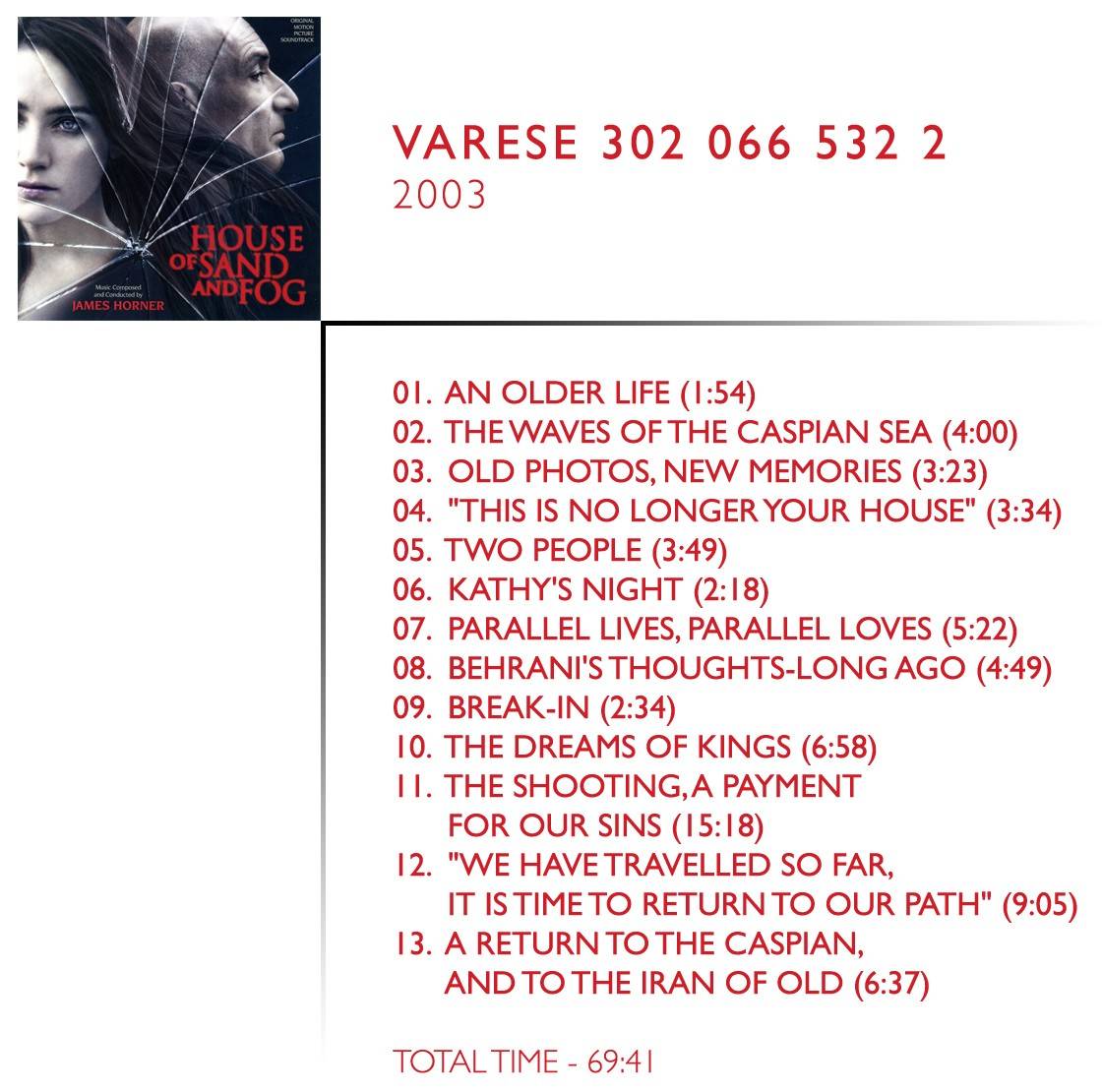 6.0 Bringing you up to speed Spoiler alert: since the focus of this article is the music James Horner wrote for the movie’s concluding third act, everything down to the third-act twists is explored at great length here. Since House of Sand and Fog is both visually accomplished and a story of profound humanity, I recommend you watch the movie before you read this article. Andre Dubus III’s novel House of Sand and Fog puts forward two characters who each in their own justified way lay claim to a house. At the start of the story, it is owned by Kathy Nicolo[...]

© Scoring Sessions Hollywood Studio Symphony is a symphony orchestra and is credited on many blockbusters like the Pirates of the Caribbean films, The Bourne Ultimatum, and Jurassic Park 3. They should not be confused with the Hollywood Symphony Orchestra, a more traditional orchestra.   Official site : hollywoodstudiosymphony.com Source : wikipedia           [...]

http://oiff.com.ua/old/ [CC-BY-SA-3.0], via Wikimedia Commons Vadim Perelman (born in 1963 in Kiev (Ukraine)) is a Russian-American director and producer. He studied at the prestigious Ryerson University for two years before starting his own production company in Toronto. (Canned films). He arrived in California early in 2003 and he directed House of Sand and Fog. The film received three Oscar nominations. He is at the origin of the scenario, which he set up from his own immigrant experience. His second film, The Life Before Her Eyes (2006) was funded by the independent productions studio 2929, and starred Uma Thurman and Evan Rachel Wood. It is[...]