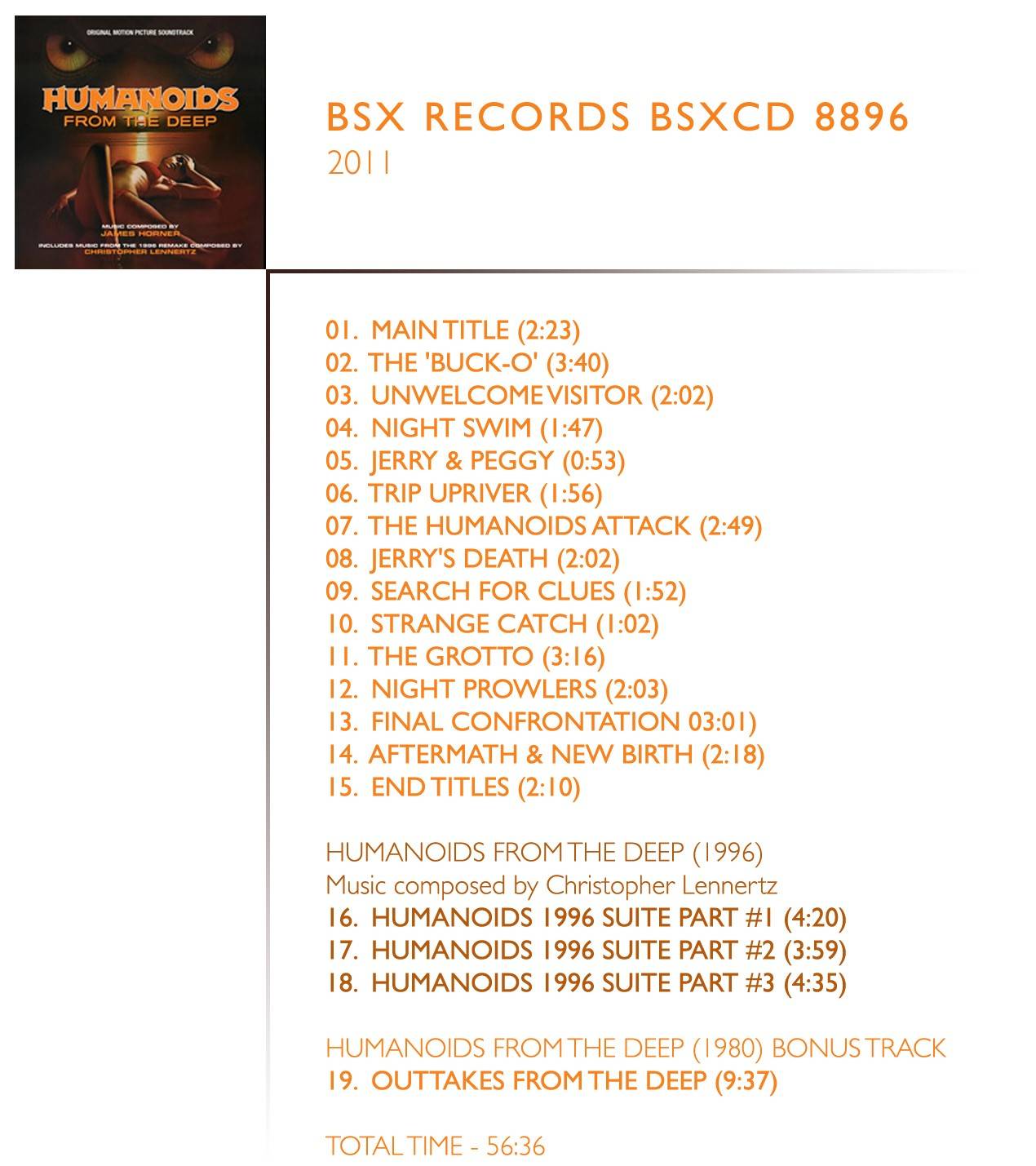 Other editions of HUMANOIDS FROM THE DEEP: