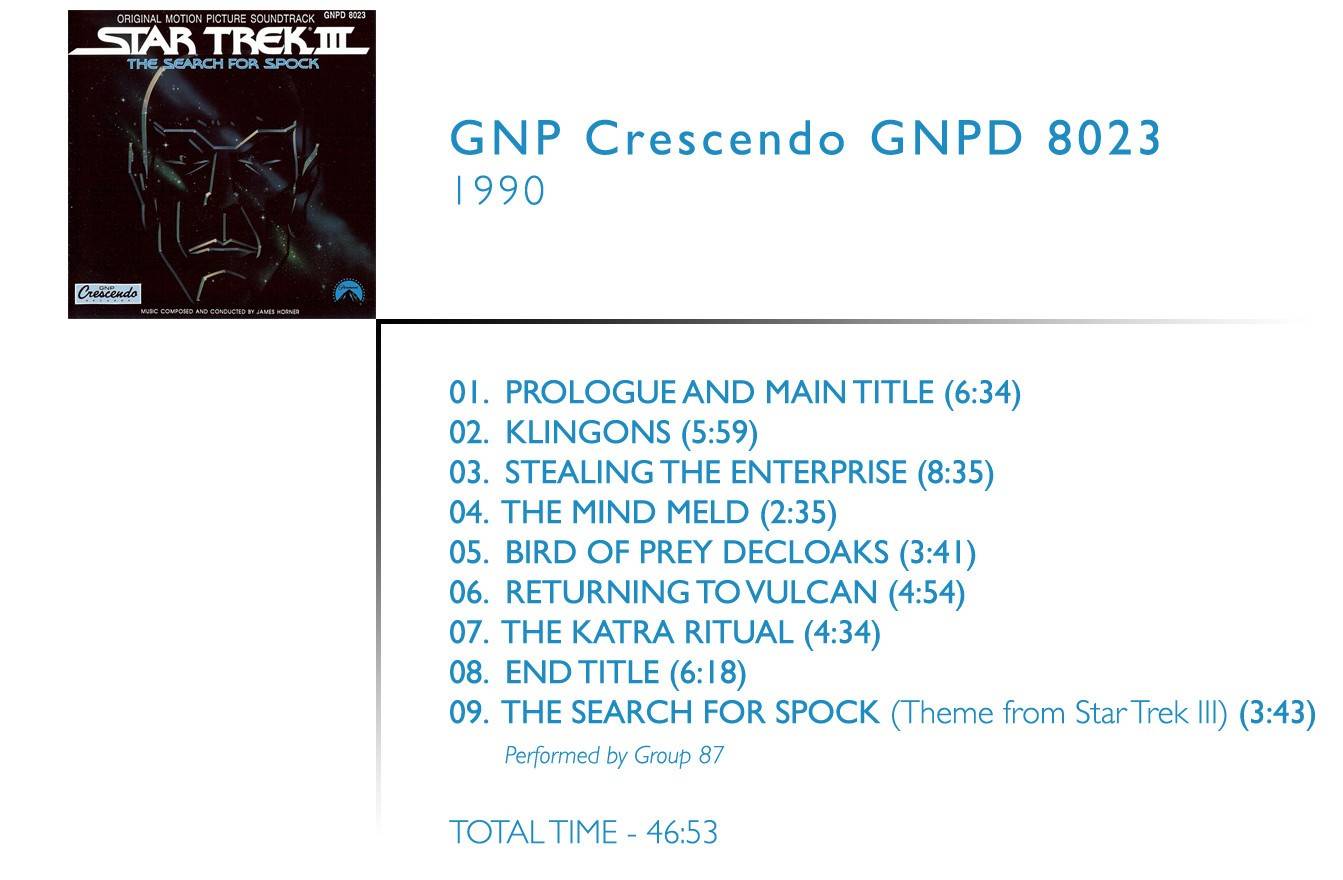 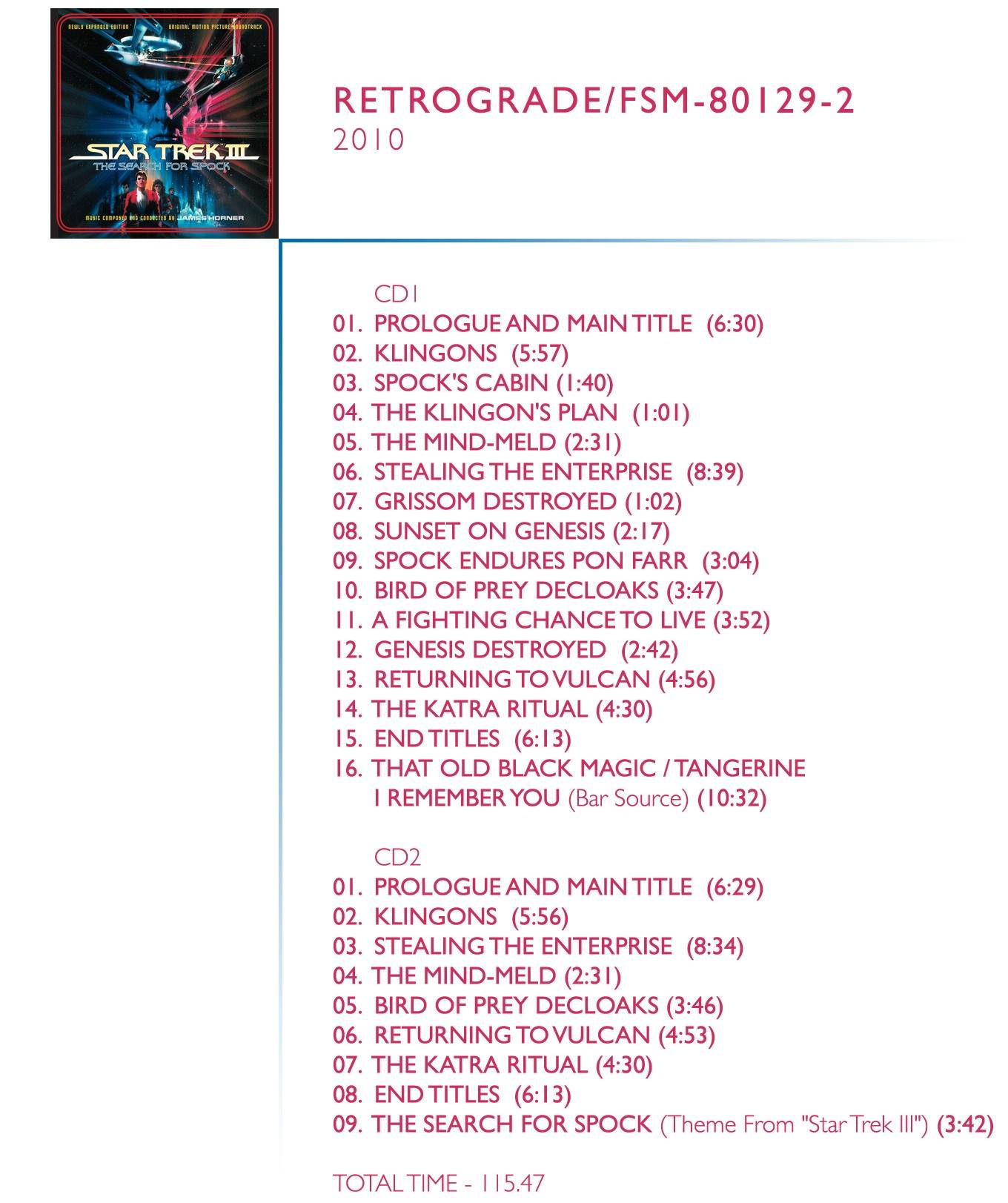 This episode focuses on Star Trek II and III and Jerry Goldsmith’s influence on the early stages of James Horner’s career. If you have information that could supplement this episode, please do not hesitate to contact us.   This episode covers the following scores: Star Trek II, The Wrath of Khan (1982) Star Trek III, The Search for Spock (1984)   The previous episodes of Fond Memories made several mentions of Jerry Goldsmith’s influence on the young Horner: such intimate dramas as Lilies of The Field (1963) and A Patch of Blue (1965) seep through in The Lady in Red (1979), the disturbing Alien (1979) left[...]

29 April 2015. With host Tommy Pearson and a small audience, an important 75 minutes was to unfold. It is disheartening to note that this, a typical but always insightful interview with Tommy Pearson, would be the last interview our late maestro would give before his sudden passing on June 22, 2015. With this in mind, the angelic manners of James Horner's conveyance of thought are ever more heartbreaking as he describes some of his career highlights and passions to Tommy and the audience. His wonderfully unique way thinking and speaking those thoughts will be as sorely missed as the mystical[...]

© Photo by Fin Costello, Purple Records. Record Plant Studios (also known as "The Record Plant") were originally three recording studios located in New York (opening in 1968), Los Angeles (1969), and finally Sausalito, California (1969). In 1980, the New York studio closed Today, the Los Angeles studio is called "The Record Plant" and the Sausalito studio is called "The Plant". The goal of Gary Kellgren, creator of the studios, was to create places where artists would want to live. Thus successful artists such as Jimi Hendrix, Frank Zappa and Stevie Wonder, made use of the facilities. Official site : recordplant.com Source : Wikipedia   [...]