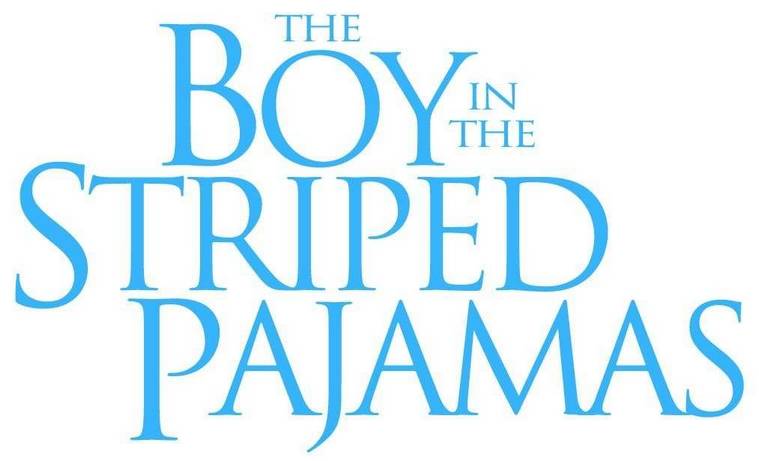 This year, The Boy in the Striped Pajamas is turning ten years old. Since its release in 2008, the film has become something of a “modern classic.” Educators commonly show it in schools as a teaching tool and, even though it is historical fiction, it’s often held in the same esteem as films such as Schindler’s List. The music is subtle, intimate, and humble. It’s not one of Horner’s best-known scores, and yet many Horner fans declare it as their favorite. Mark Herman, screenwriter and director of The Boy in the Striped Pajamas, graciously agreed to share memories of making[...]

Intrada has just released the CD premiere of the music James Horner composed for The Boy In The Striped Pajamas, written and directed by Mark Herman (Brassed Off). Much like Intrada’s Living In The Age Of Airplanes released just two weeks ago, this new album is the exact same presentation assembled by James Horner himself and made available as a digital download in 2008. (A promotional CD-R was also produced at the time, making the score eligible for Academy Award recognition.)   Based on the youth novel by the Irish writer John Boyne, The Boy In The Striped Pyjamas tells the story[...]