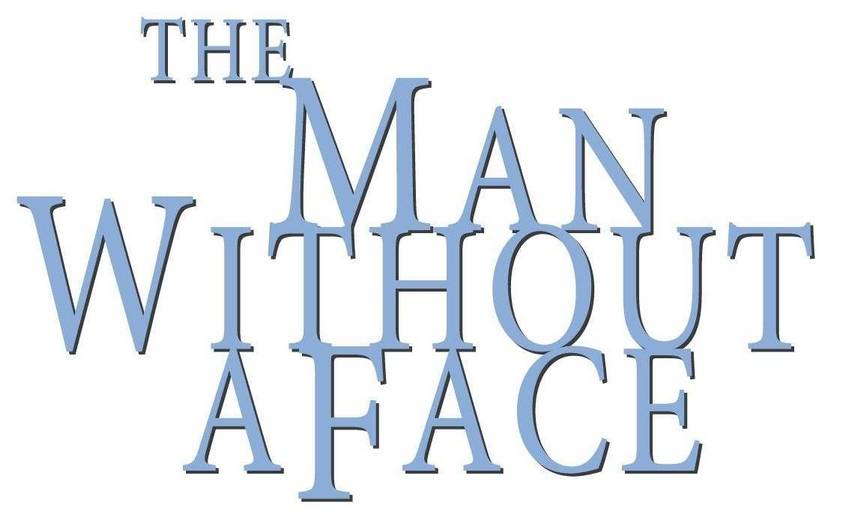 First collaboration between James Horner and Mel Gibson who passed for the first time behind the camera.
Mel Gibson asked not to use brass in this partition. So James Horner turned naturally to the horn.