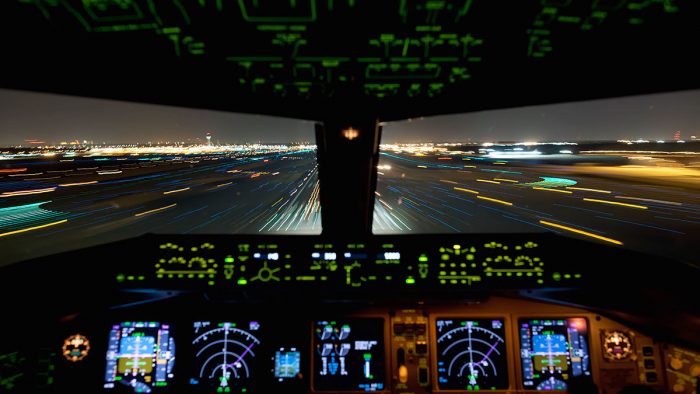 Since the publication of the second trailer of Living in the Age of Airplanes in March 2015, which revealed the first 90 seconds of the music of James Horner, we waited with growing impatience to hear more.
Being unable to go to one of the fifty theatres in the world that show or showed this documentary on aviation, we were on the lookout for the scheduled announcement of the release of the Blu-ray / DVD and of the soundtrack. The presence of musical excerpts to accompany this announcement was a nice surprise. 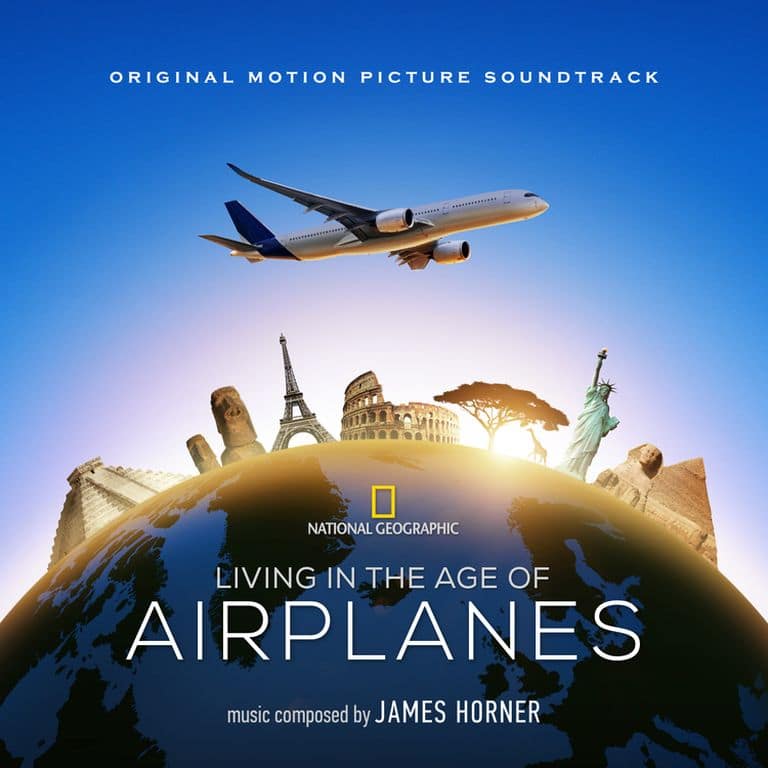 The duration of the documentary is 47 minutes, we can expect about forty minutes of original music divided into sixteen track, and so an average duration of two and a half minutes per track. We have already heard 9 minutes of music (the first track extended to 90 seconds with the trailer, plus the other 15 extracts times 30 seconds). This represents almost a quarter of the album. It's hard to believe, but that is enough to make us think that Living in the Age of Airplanes is some of the most beautiful music written by the composer. Explanations:
The music of the trailer had enormously seduced us through the use of male voices singing a kind of universal chant, accompanied by subtle electronic and acoustic ornamentations. A modern mix that revealed a simple and colorful main theme beautifully supported by strings with a heightened sensitivity. This theme seems to occupy an important place in the album, which he presents each time under different orchestrations: flute (track 2), horn (track 5), piano (track 8).
Track 7 seems to offer a catchy and enjoyable version of the theme where brass, choirs, strings and percussions intermingle with radiance and energy.
Track 7 – Living in the Age of Airplanes – Original Soundtrack by James Horner

© 2016 National Geographic. All Rights Reserved.
Finally, the two concluding tracks (tracks 15 and 16) reveal the emotional character of this melody with simple but magical orchestrations (strings and guitar). 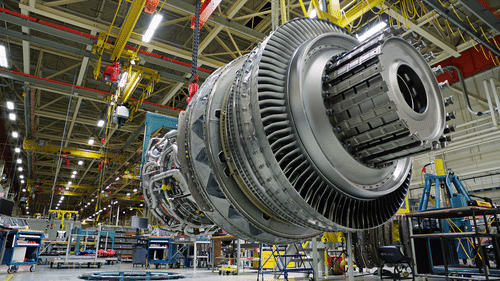 Living in the Age of Airplanes also seems built around a second moving and beautiful theme heard in the second part of the extracts: first at the piano in melancholy track 10, and then in the delicate orchestration of piano and strings, then strings and children's choir, in track 13. Gorgeous children's choirs, absent from the composer's work for at least a decade!
Finally in track 14, male voices exult in a burst of beauty and launches into a glorious version of this second theme, played by the strings and incredibly energized by a drum and a guitar….
Track 14 – Living in the Age of Airplanes – Original Soundtrack by James Horner

© 2016 National Geographic. All Rights Reserved.
Beyond these two themes which constitute a solid base, we also saw the great diversity of colors and the promise of a score that seems to live easily without pictures of the documentary.
Indeed, ethnic and folk instrumentation will provide a total disorientation for this film shot in 18 countries across all seven continents. The subtle percussion of tracks 2 and 9 makes us travel to the African plains or the Pacific islands, track 3 by his grandiloquent nature reminds us of The Karate Kid which highlighted the landscapes of Asia, and finally track 11 is a piece of salsa, a first in the composer's work since the Jazz Band of Cocoon or the rumba of Batteries Not Included. 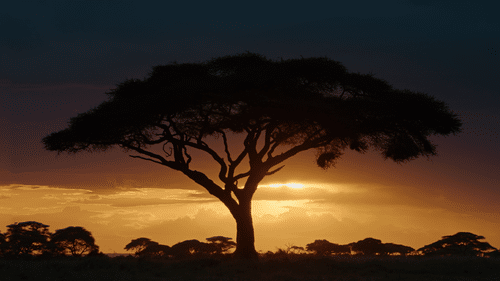 The remaining excerpts are also full of promise, with track 6 where a sublime and ethereal voice worthy of that of Hayley Westenra (The New World) is accompanied by a fresh, acoustic and electronic orchestration. Finally, track 12 reminds us of The Ganali Device of The Amazing Spider-Man and seems to make us offer thanks again to a female voice, this time recalling the divine vocals of Clara Sanabras (For Greater Glory).
Track 12 – Living in the Age of Airplanes – Original Soundtrack by James Horner

© 2016 National Geographic. All Rights Reserved.
In short, you will have understood that these extracts from Living in the Age of Airplanes have made us real enthusiasts. The score is set to be a major work of the career of James Horner, which is not surprising given the place occupied by aviation in the composer's life.
Autumn promises to be busy with The Magnificent Seven, Collage and Living in the Age of Airplanes. A beautiful group. The last.
Link to the official website, where 30-second excerpts of each track (untitled here) are available:
airplanesmovie.com/soundtrack

Living In The Age Of Airplanes @en