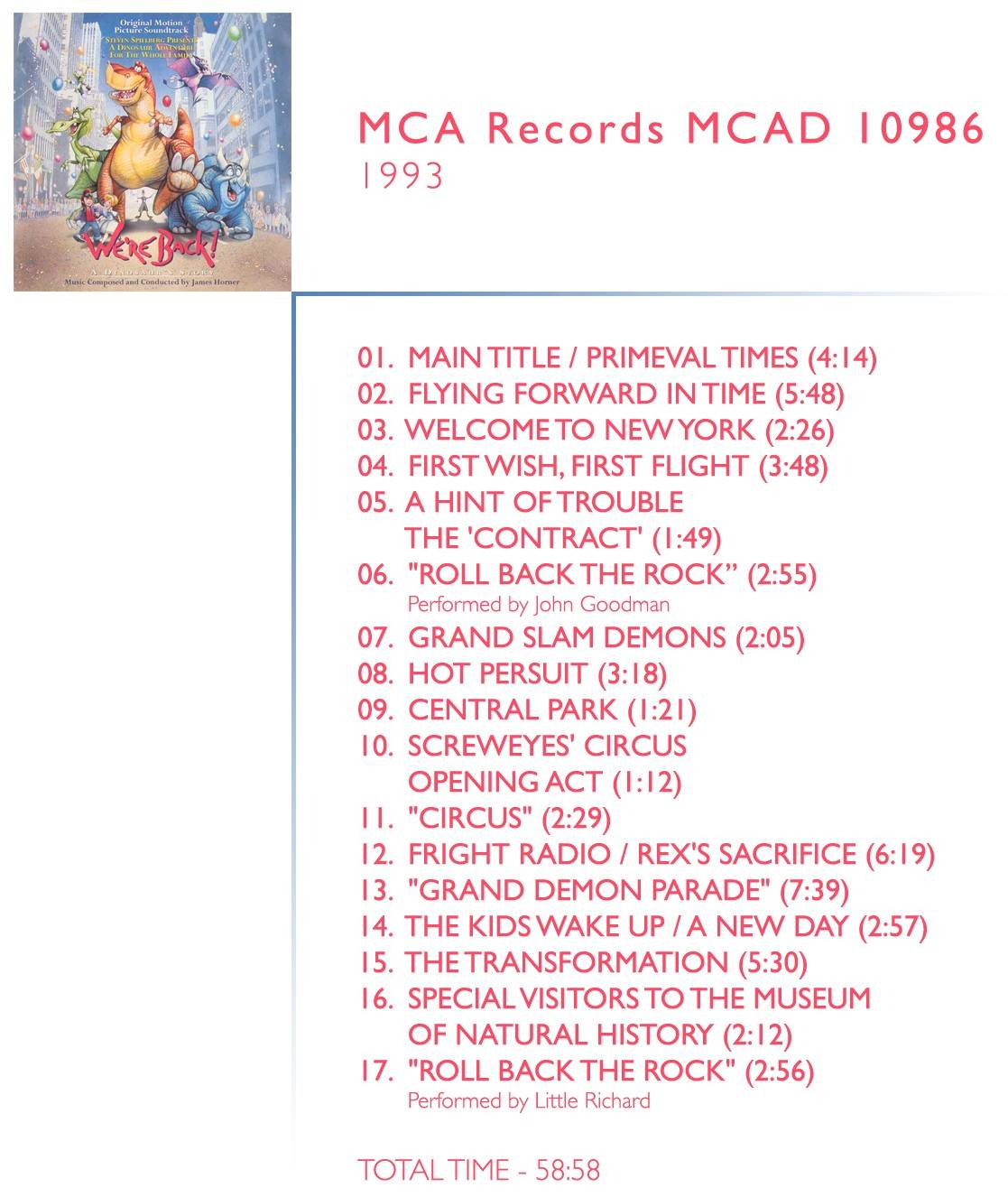 By Anna BlekerAnnableker at en.wikipedia [Public domain], from Wikimedia Commons Richard Wayne Penniman (born December 5, 1932) is a singer, pianist, guitarist and songwriter. In the late fifties, he was one of the pioneers of rock and roll with Chuck Berry among others. He is the interpreter of some of the greatest rock'n'roll classics, including Long Tall Sally, Good Golly Miss Molly, Rip It Up, Lucille and Tutti Frutti, taken several times, notably by Elvis Presley.   Source: Wikipedia       [...]

By Erik Charlton from Menlo Park, USA (Blinded by Science) [CC-BY-2.0], via Wikimedia Commons Thomas Morgan Robertson (born October 14, 1958) is an English musician. He is known for his hit synthpop She Blinded Me With Science (1982). A contractor, his company Beatnik developed a software tool to create polyphonic ringtones used by over 500 million mobile phones.   Official site : thomasdolby.com Source : Wikipedia   [...]

ceridwen [CC-BY-SA-2.0], via Wikimedia Commons Associated Independent Recording (AIR) Studios started in 1969 when George Martin (producer of The Beatles) and John Burgess (his partner) left EMI to establish an independent recording complex in London. Afterwards, it became one of the most successful studio operations in the world. It has excellent scoring stages, studios and mixing rooms. In 1991, AIR studios started at the beautiful Lyndhurst Hall in London. AIR Lyndhurst, London has great facilities for recording film scores, television, post-production, dialogues, sound effects and video games. Official site: airstudios.com         [...]

© http://www.dondavis.net/ Donald Romain Davis (born February 4, 1957) is an American composer, conductor and orchestrator. A native from California, he was interested in music very early on, learning to play the trumpet at the age of nine and started to write short pieces by twelve. It was, above all, the jazz and rock genres that attracted him. After high school, he joined the University of California at Los Angeles (UCLA) and continued his studies in composition with Henri Lazarof. Besides this, he learned orchestration with Albert Harris, who, during their sessions, presented him to the composer Joe Harnell (composer of the miniseries[...]