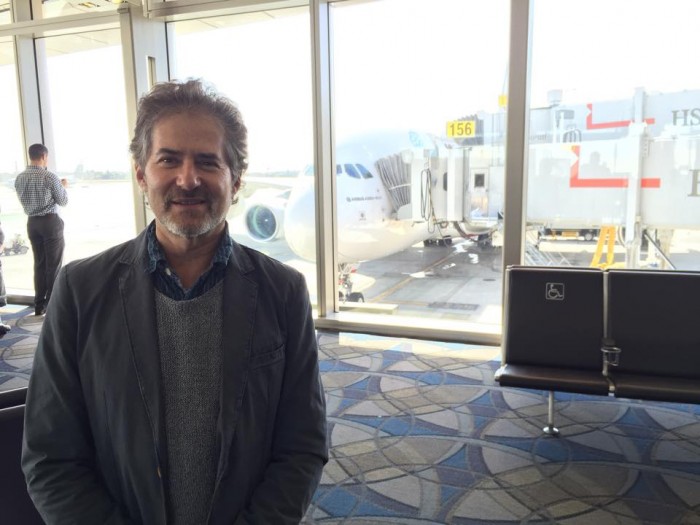 The world premiere for the National Geographic documentary, Living in the Age of Airplanes, was held about 30,000 feet above the Pacific Ocean aboard an Emirates flight on a luxurious Airbus A380 that departed from and returned a few hours later to LAX on the afternoon of Wednesday, April 8, 2015.
In this clip, Andrew Freud takes a moment during the flight to chat with the director, Brian Terwilliger and the doc’s composer, James Horner.
In this interview, Horner reveals that he is an “airplane fanatic” and that he often checks to see if he can be involved with films that involve the theme of flight. He also shares that the documentary, while being about the technology of flight on the surface, is more deeply rooted in the spiritual nature of flight and its power to keep people connected in ways that were completely unthinkable a mere century ago. The 8-minute clip features James Horner’s music from the documentary, which is quite unlike anything we’ve heard from him yet, invoking vocals from the isles of the South Pacific.
Finally, James Horner talks about Avatar sequels:

"Well, Avatar’s still a little bit of a ways off.  I think it just got postponed to 2017. I’m just now starting to sort of get ideas from the filmmakers, starting to think about it.  But, it’ll be a little bit ‘til start recording the actual music."

(As a side note, recall that the 2005 Jodi Foster suspense thriller, Flightplan, scored by James Horner, was principally set aboard an Airbus A380 during its fictional maiden voyage.)
Find a theater where the film is showing.

Photo credit: Living in the Age of Airplanes Facebook Page 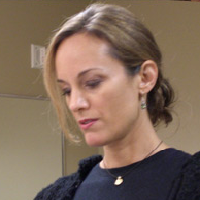 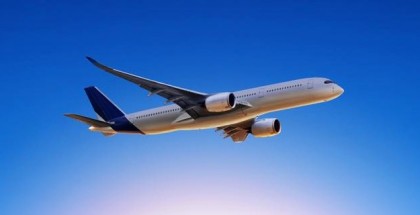 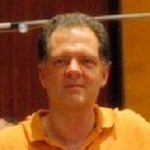 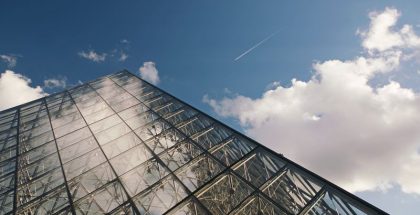