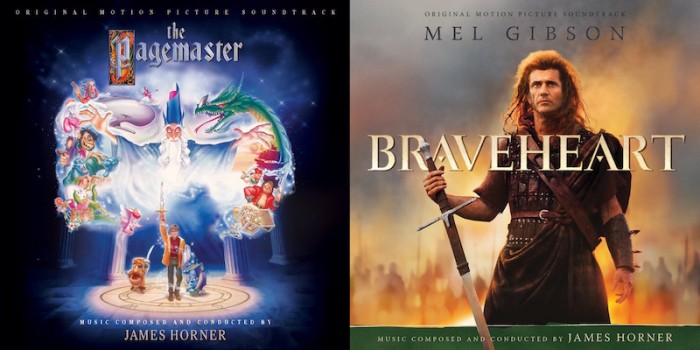 2015 will soon come to an end, leaving the world without one of its greatest musical talents in James Horner halfway through on June 22, 2015.
One month prior, La-La Land Records released an expanded and remastered album for the 1993 score to Searching For Bobby Fischer, and of course James Horner's output at the time was going strong with his double concerto Pas de Deux, and the Chinese/French co-produced epic, Wolf Totem.

Looking back as we close out November, we gratefully received two posthumously released scores from the films, The 33 and Southpaw, soon after James Horner's passing. As the year draws to an end, we find we are now further graced with a new gift: expanded re-releases of two of his mid-career classics. The continuing bounty proves that James Horner's musical legacy persists; that we will always be enriched by continued exploration of his works.
The 1994 Fox film, The Pagemaster, was a live-action/animation work starring Macaulay Culkin of Home Alone fame (its classic John Williams score seeing an expanded reissue from La-La Land concurrently) and featuring voices of several Star Trek alums such as Patrick Stewart, Whoopi Goldberg and the late Leonard Nimoy. The film was not very warmly received upon release and was considered a box office failure. It did, however, provide a wonderfully rich atmosphere for Horner to draw in various musical ideas for various literary characterizations, forming a large-scale action-adventure score with both horror and swashbuckling elements. This wide-ranging scope was captured with elegance by the London Symphony Orchestra.
Long out of print, the original Fox Records album ran 63 minutes and featured two songs: Dream Away and the theme-inspired Whatever You Imagine, co-written by Horner with Barry Mann and Cynthia Weil. This new reissue retains the entirety of the original album contents and expands it to 70 minutes, with previously unreleased cues such as Dad Builds Treehouse, Library Card, Baskerville Hound and alternate versions of the Main Title and Loneliness. 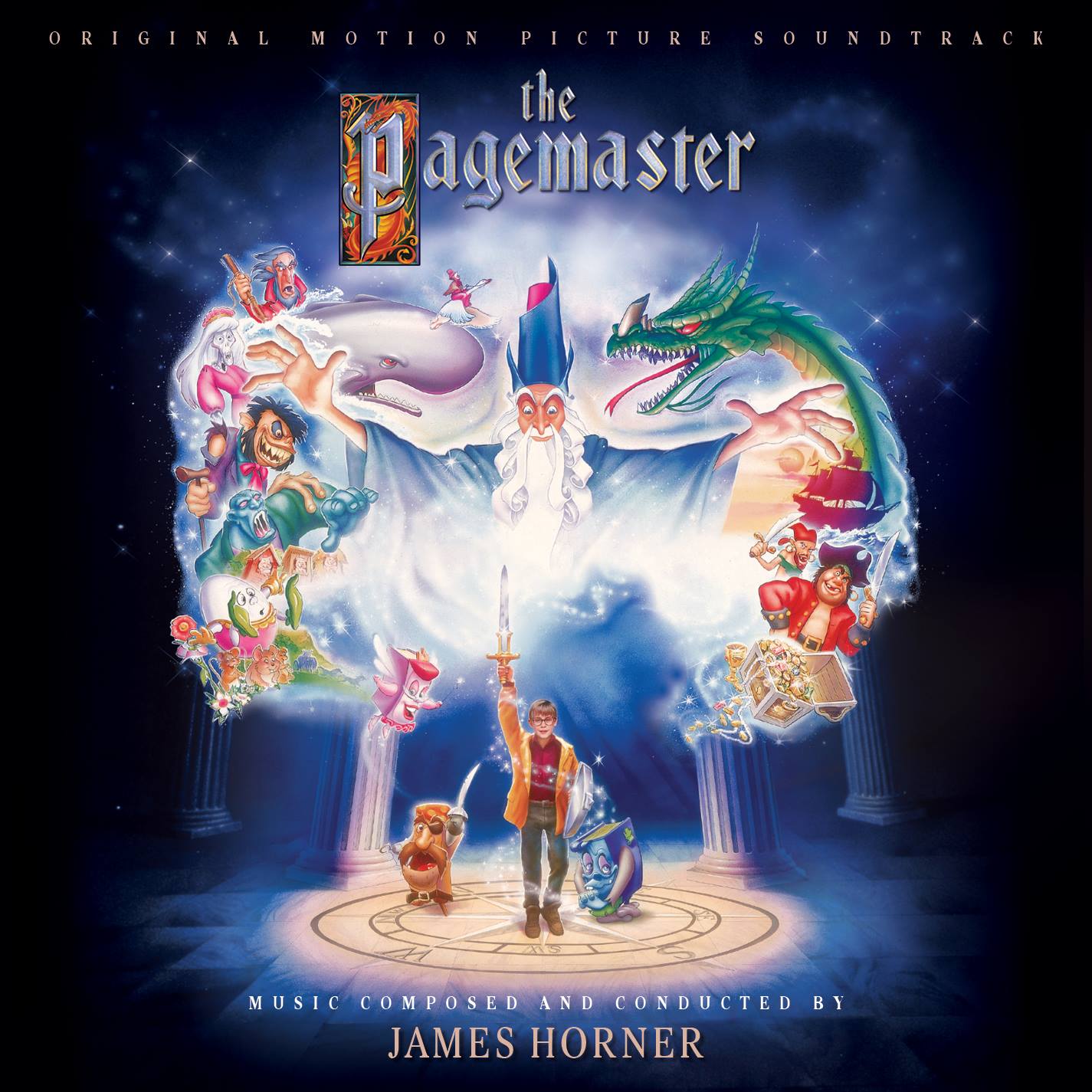 The Pagemaster is a limited release of 2000 units.
*****
In a 2001 Cinemascore interview for Enemy At The Gates, James Horner remarked:

“Out of all the scores I've written, the one I'm the proudest of is Braveheart”

It's actually very easy to understand why, as the Mel Gibson historical epic is renowned for its incredibly rich, celtic-influenced score, brilliantly and elegantly performed by the London Symphony Orchestra.
2015 marks the 20th anniversary of Braveheart, and despite its award triumphs in 1995, its star seems to have undeservedly dimmed in the intervening years. It's an epic film in every sense of the word, yet one of its charms is its cheeky sense of humor: it's a very serious film yet it doesn't take itself too seriously. It has moments to breathe and laugh among the brutality and darkness on screen. The score was nominated alongside James Horner's own Apollo 13, though neither would take home the Academy Award. It has been long believed that the votes were simply split as to which was more deserving, though one could easily argue they both were equally deserving as their diversity was a strength. Both were very powerful, emotional works, both served and lifted their respective films.

Both Apollo 13 and Braveheart were just two scores in what was an incredibly successful year for James Horner in 1995, with hits such as Casper, the family adventure Jumanji, the final score from James Horner for an animated film, in Balto, and at the polar opposite spectrum, the short, moody score for erotic thriller Jade (released by La-La Land in 2010, now out of print).
Braveheart was offered two generous releases in 1995 and a follow up album in 1997, but now for its 20th anniversary we are gifted with the complete film score plus several alternate versions, all remastered and presented on two CDs.
One oft-lamented omission from the earlier releases was a 'film version' of the classic Horner cue, For The Love Of A Princess. That missing version is included here but under the title, Romantic Alliance. Previously unreleased cues such as Hanging of The Peacemakers, Wallace On The Move, The Princess Was a Pawn and others join extended presentations of cues such as Revenge, Making Plans / Gathering The Clans, and The Battle Of Stirling. 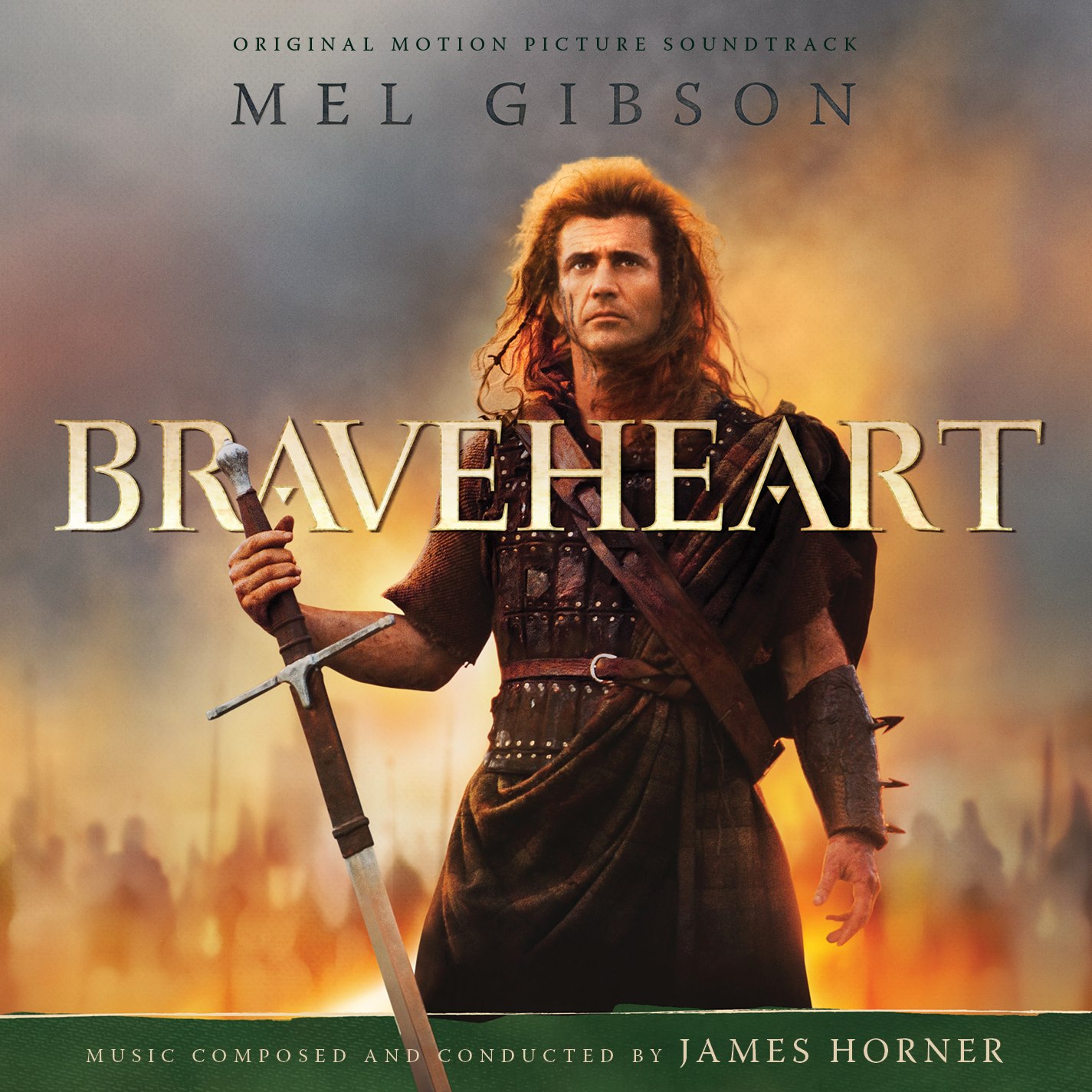 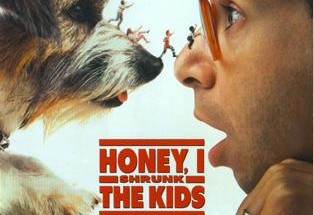 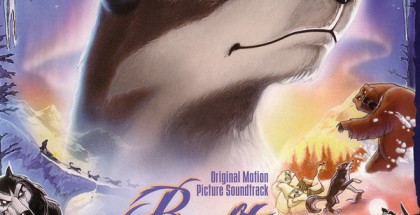 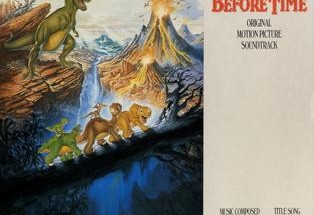 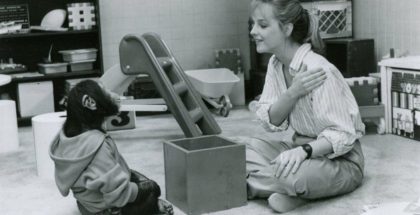 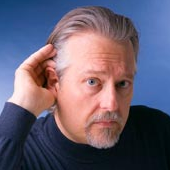 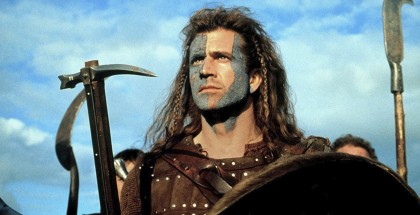 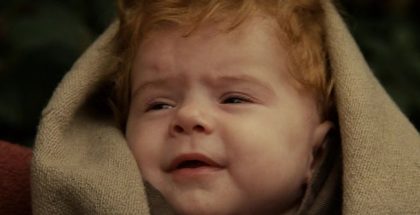 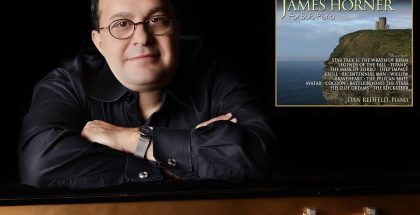